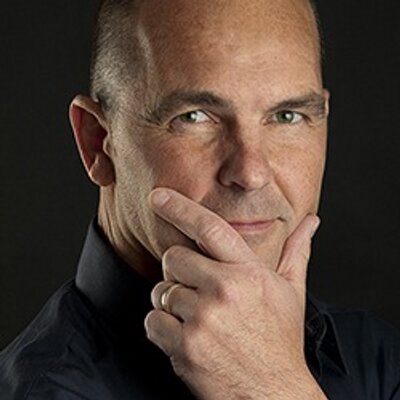 Wikipedia Source: John Ayers
John Ayers was a National Football League offensive lineman from 1977 through 1987. During that span, he appeared in two Super Bowls: Super Bowl XVI and Super Bowl XIX for the San Francisco 49ers. Ayers was a key contributor on the final 89-yard drive that led to the play that has been immortalized as The Catch in the 1982 NFC Playoffs versus the Dallas Cowboys.