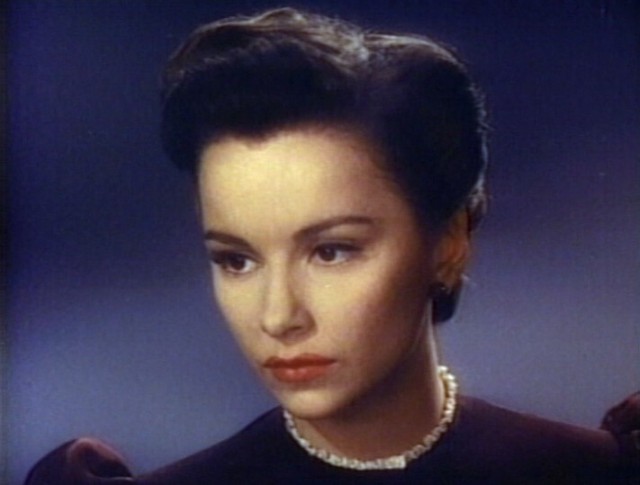 Wikipedia Source: Joan Chandler
Joan Chandler was an American actress who notably starred in Rope with James Stewart and Humoresque with Joan Crawford. She was born in Butler, Pennsylvania, and died at the age of 55 of cancer in New York City. A founding member of The Actors Studio, Chandler appeared in several feature films, five Broadway plays, and about 12 television programs, such as Studio One and Starlight Theatre. She was married twice, first to David McKay, then to Dr. Charles C. Hogan.