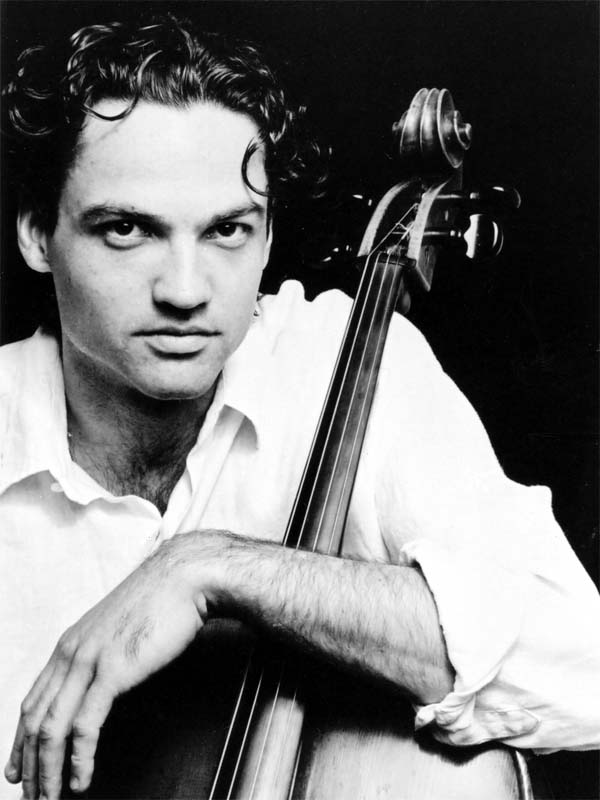 Wikipedia Source: Jiri Barta
Ji?&#237- Barta is a Czech stop-motion animation director. His films, many of which used the medium of wood for animation, garnered critical acclaim and won many awards, but after the fall of the communist government in Czechoslovakia he was unable to release anything for about 15 years. Throughout the 1990s he tried to find funding for a feature film called The Golem, but has thusfar only managed to complete a short pilot film, released in 1993, though work on the feature is ongoing as of 2014. In 2007 he released his first computer-animated short film, and on March 5, 2009 he released a new puppet-animated feature film which was geared more towards a childrens audience.