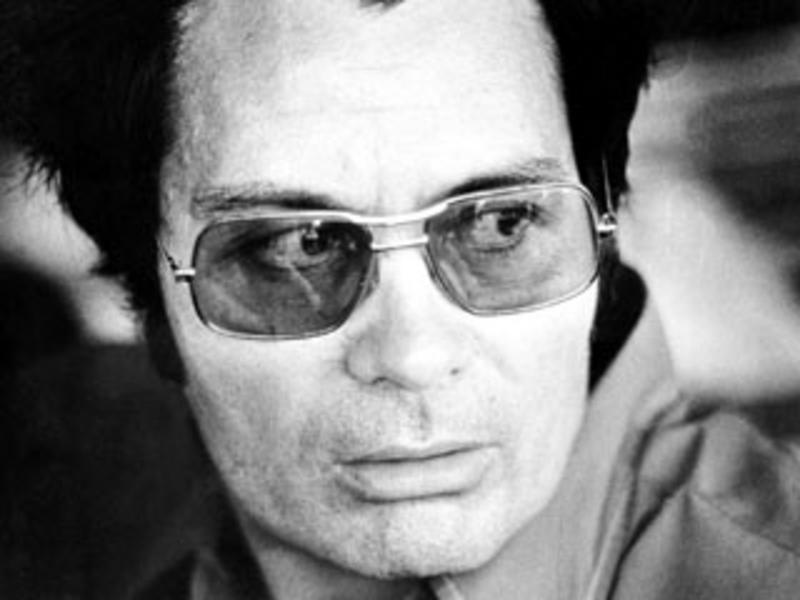 Wikipedia Source: Jim Jones
James Warren Jim Jones was an American sect leader and community organizer. Jones was the founder and the leader of the Peoples Temple, best known for the mass murder-suicide in November 1978 of 913 of its members in Jonestown, Guyana, and the murder of five individuals at a nearby airstrip, including Congressman Leo Ryan. Over 300 children were murdered at Jonestown, almost all of them by cyanide poisoning. Jones died from a gunshot wound to the head- it is suspected his death was a suicide. Jones was born in Indiana and started the Temple there in the 1950s. He later moved the Temple to California in the mid-1960s, and gained notoriety with the move of the Temples headquarters to San Francisco in the early 1970s.