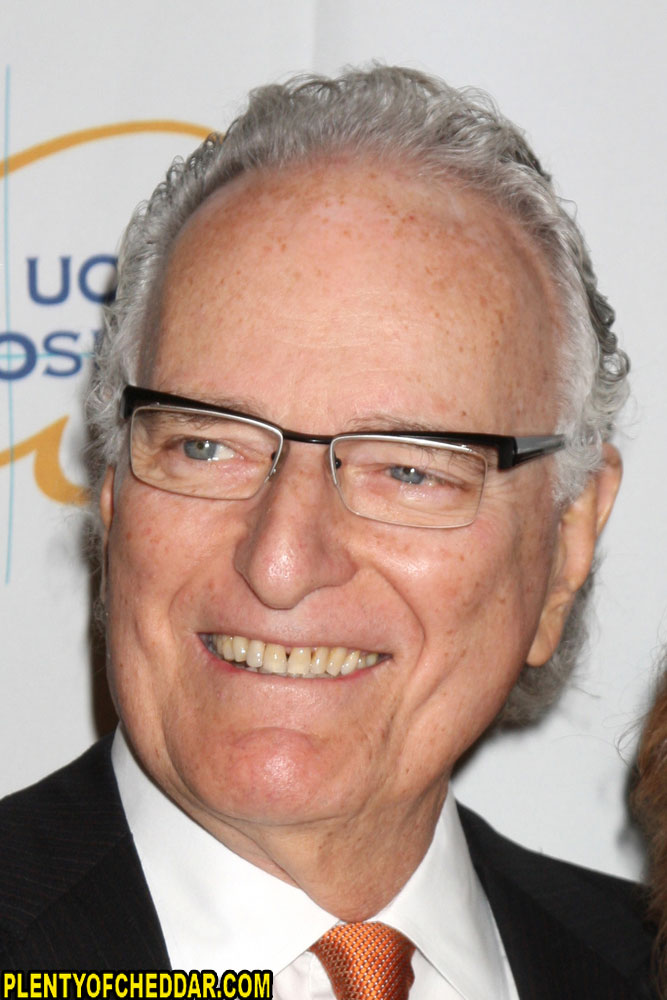 Wikipedia Source: Jerry Moss
Jerome S. Jerry Moss is an American recording executive, best known for being the co-founder of A&M Records, along with trumpeter and bandleader Herb Alpert. After graduating with a degree in English from Brooklyn College and a stint in the Army, Moss began his music career by promoting 16 Candles, a hit for The Crests on Coed Records. In 1960 he moved to California where he teamed up with Alpert, forming Carnival Records in 1962 and running the company from an office in Alperts garage. Discovering that the name was already taken, they dubbed their new-found company A&M Records.