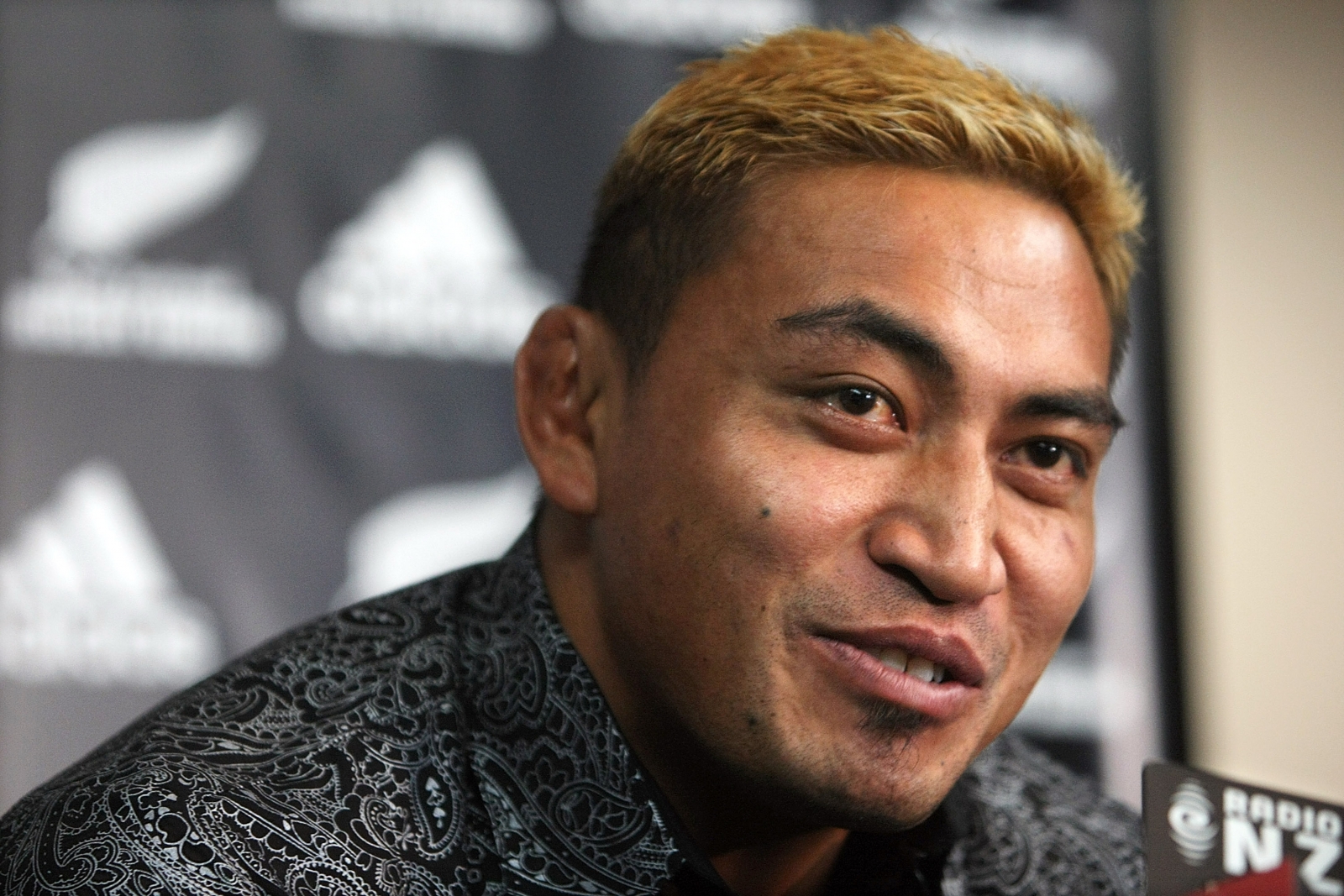 Wikipedia Source: Jerry Collins
Jerry Collins was a Samoan-born professional New Zealand rugby union player. He played for New Zealand, for whom he was capped 48 times, and most recently played for RC Narbonne, in the Rugby Pro D2. Collins and his partner, Alana Madill, were killed in a car accident in southern France in June 2015.