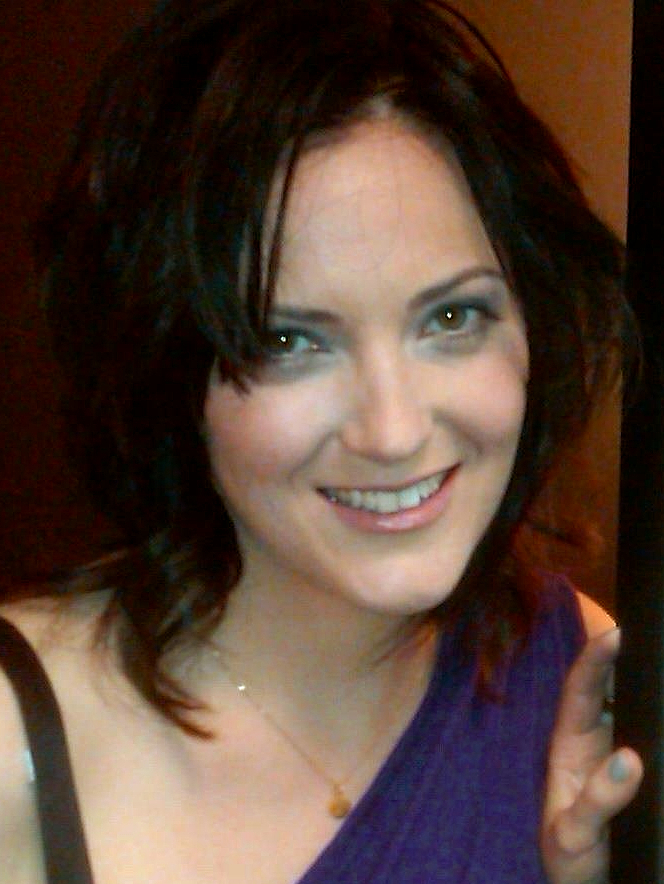 Wikipedia Source: Jen Kirkman
Jennifer Ann Jen Kirkman is an American stand-up comedian, screenwriter, and actress. She is known for her regular appearances as a round-table panelist on Chelsea Lately, as well as for her appearances on the Funny or Die sketch series Drunk History, and its 2013 continuation television series on Comedy Central. She has released two comedy albums, Self Help and Hail to the Freaks. Her debut book, I Can Barely Take Care of Myself: Tales From a Happy Life Without Kids, was published in April 2013, and became a New York Times bestseller.