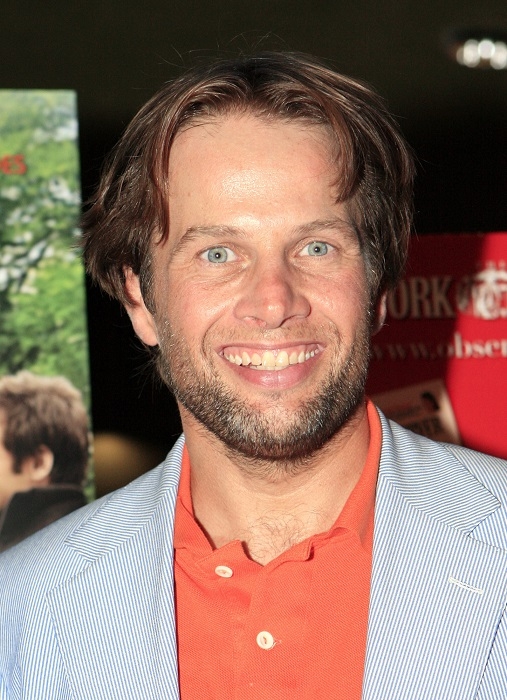 Wikipedia Source: James Le Gros
James LeGros is an American actor. LeGros was born in Minneapolis. His mother was a teacher and his father was a real estate broker. He was raised in Redlands, California, and attended the Professional Conservatory at South Coast Repertory in Costa Mesa, California, as well as the University of California, Irvine. LeGros is the son-in-law of actor Robert Loggia.