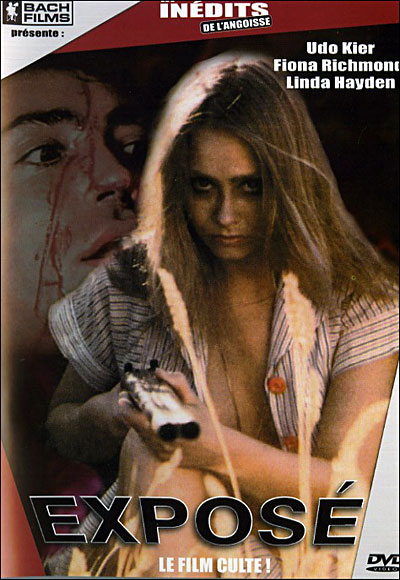 Wikipedia Source: James Kenelm Clarke
James Kenelm Clarke was born in 1941 at Great Rissington, Glos. He was educated at Leighton Park School and studied music with Rene Leibowitz in Paris. At the age of 18 he wrote the music for Michael Darlows film All These People and then many scores for Anglia TVs television plays and then at the suggestion of Sir John Woolf joined Anglia Television full-time in 1961 as a researcher on Anglia Televisions local programme About Anglia. In 1967 he joined BBC Television in London as a producer on the award-winning progmme Man Alive, edited by Desmond Wilcox. Clarke produced reporters Esther Rantzen, John Pitman, Joan Bakewell and James Astor. He also contributed films to the Bradens Week and Thats Life! teams.