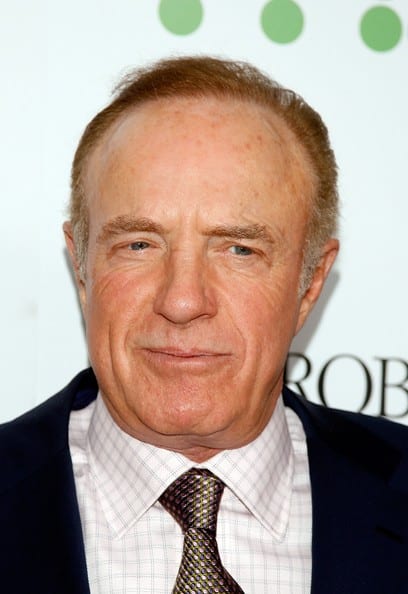 Wikipedia Source: James Caan
James Edmund Caan is an American actor. He is best known for his starring roles in The Godfather, Thief, The Gambler, Misery, A Bridge Too Far, Brians Song, Rollerball, Kiss Me Goodbye, and El Dorado. He also starred as Big Ed Deline in the television series Las Vegas. As of 2014 he plays Terry The Cannon Gannon, Sr. in the ABC sitcom Back in the Game.