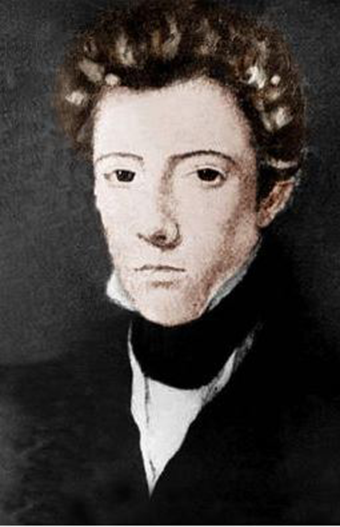 Wikipedia Source: James Barry
James Miranda Stuart Barry, was a military surgeon in the British Army. After graduation from the University of Edinburgh Medical School, Barry served in India and Cape Town, South Africa. By the end of his career, he had risen to the rank of Inspector General in charge of military hospitals. In his travels he not only improved conditions for wounded soldiers, but also the conditions of the native inhabitants. Among his accomplishments was the first caesarean section in Africa by a British surgeon in which both the mother and child survived the operation.