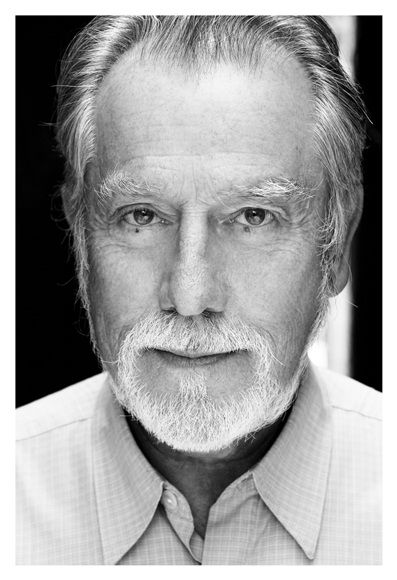 Wikipedia Source: Helmut Bakaitis
Helmut Bakaitis is a German Australian director, actor and screenwriter. Bakaitis was born in Lauban, Lower Silesia, Germany, to Lithuanian parents. He was educated at Fort Street High School, Sydney, where he made a startlingly strong impression with his mature characterization of the title role in Hamlet, a school production which was performed on the steps of the Sydney War memorial. He is best known for his role in the The Matrix Reloaded and The Matrix Revolutions as the character The Architect. Helmut held the position of Head of Directing at Australias National Institute of Dramatic Art for nine years until 2007.