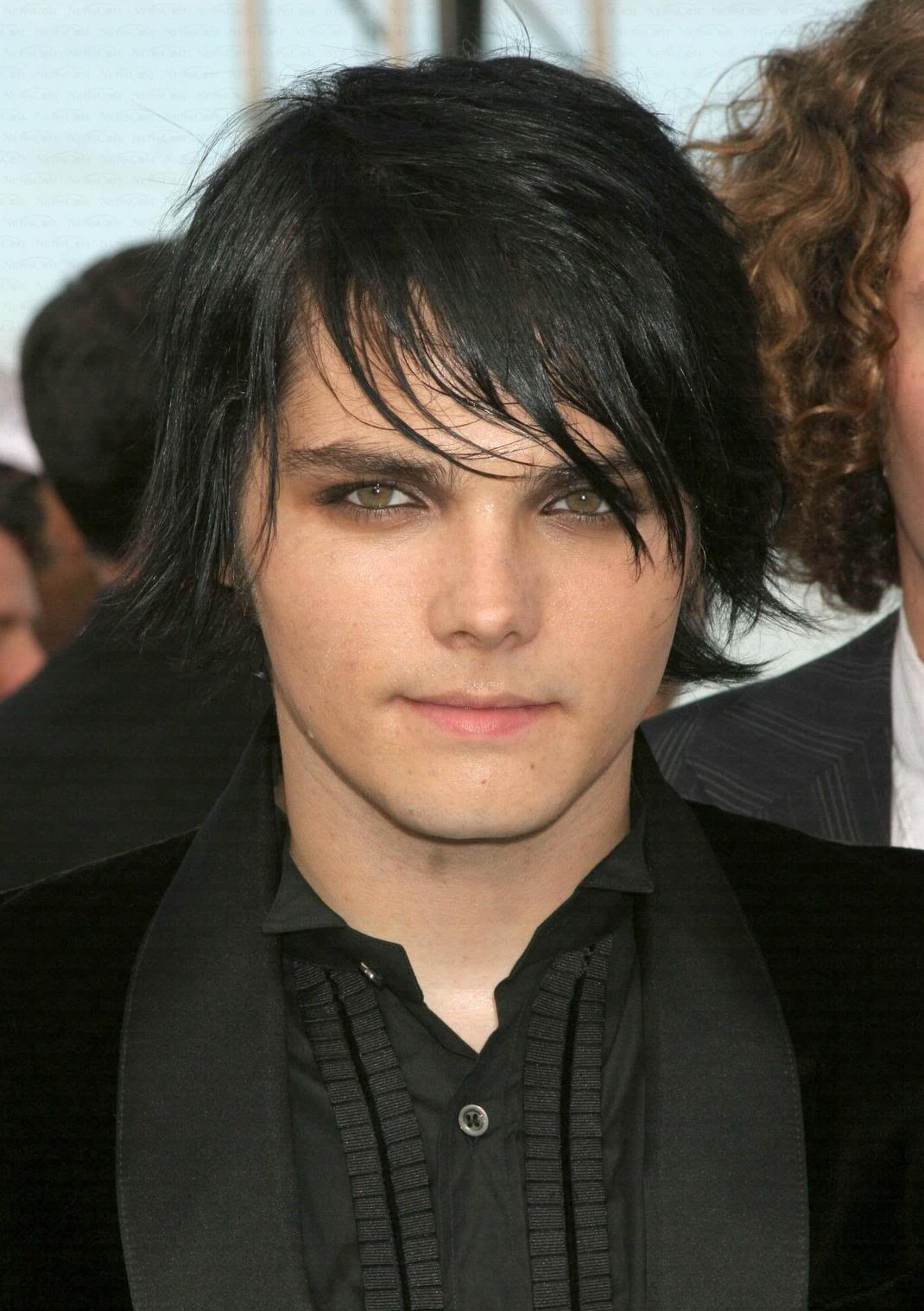 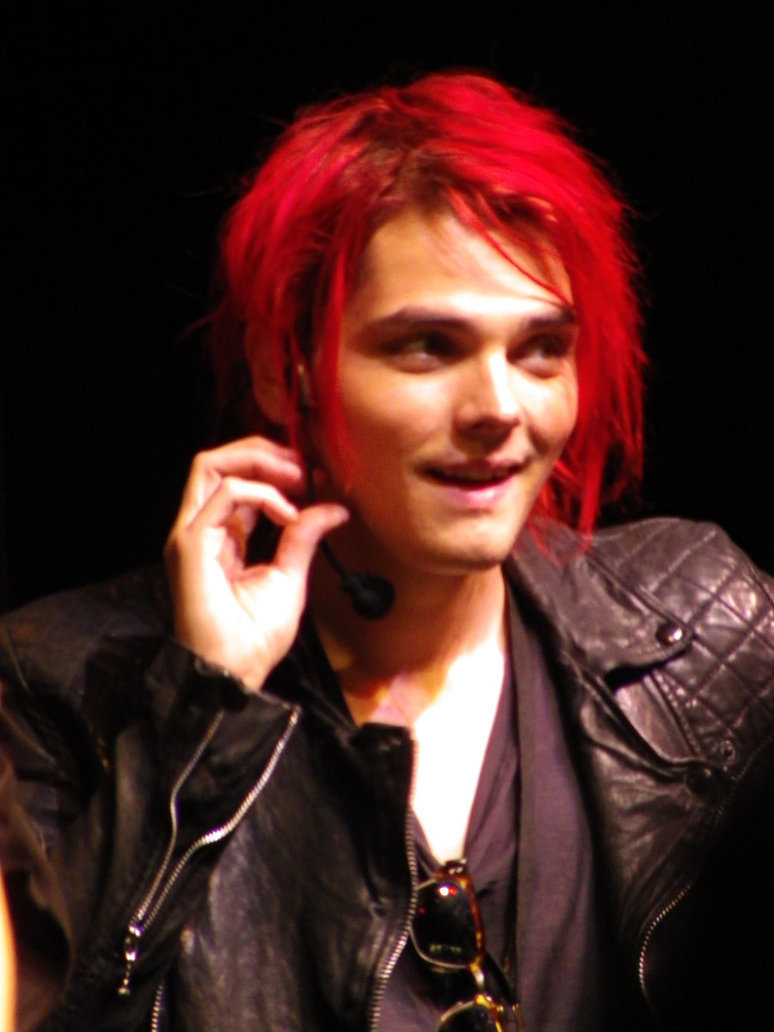 Wikipedia Source: Gerard Way
Gerard Arthur Way is an American musician and comic book writer who was the lead vocalist and co-founder of the American alternative rock band My Chemical Romance from its formation in September 2001 until its split in March 2013. He is the executive producer of the band LostAlones second album Im a UFO in This City. Way also wrote the comic mini-series The True Lives of the Fabulous Killjoys, and wrote the Eisner Award-winning comic book The Umbrella Academy. His debut solo album Hesitant Alien was released on September 30, 2014 via Warner Bros. Records.