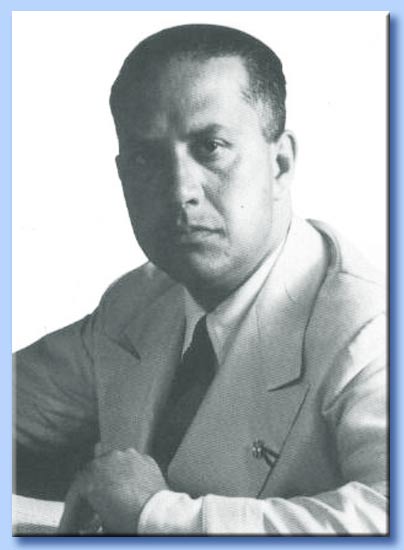 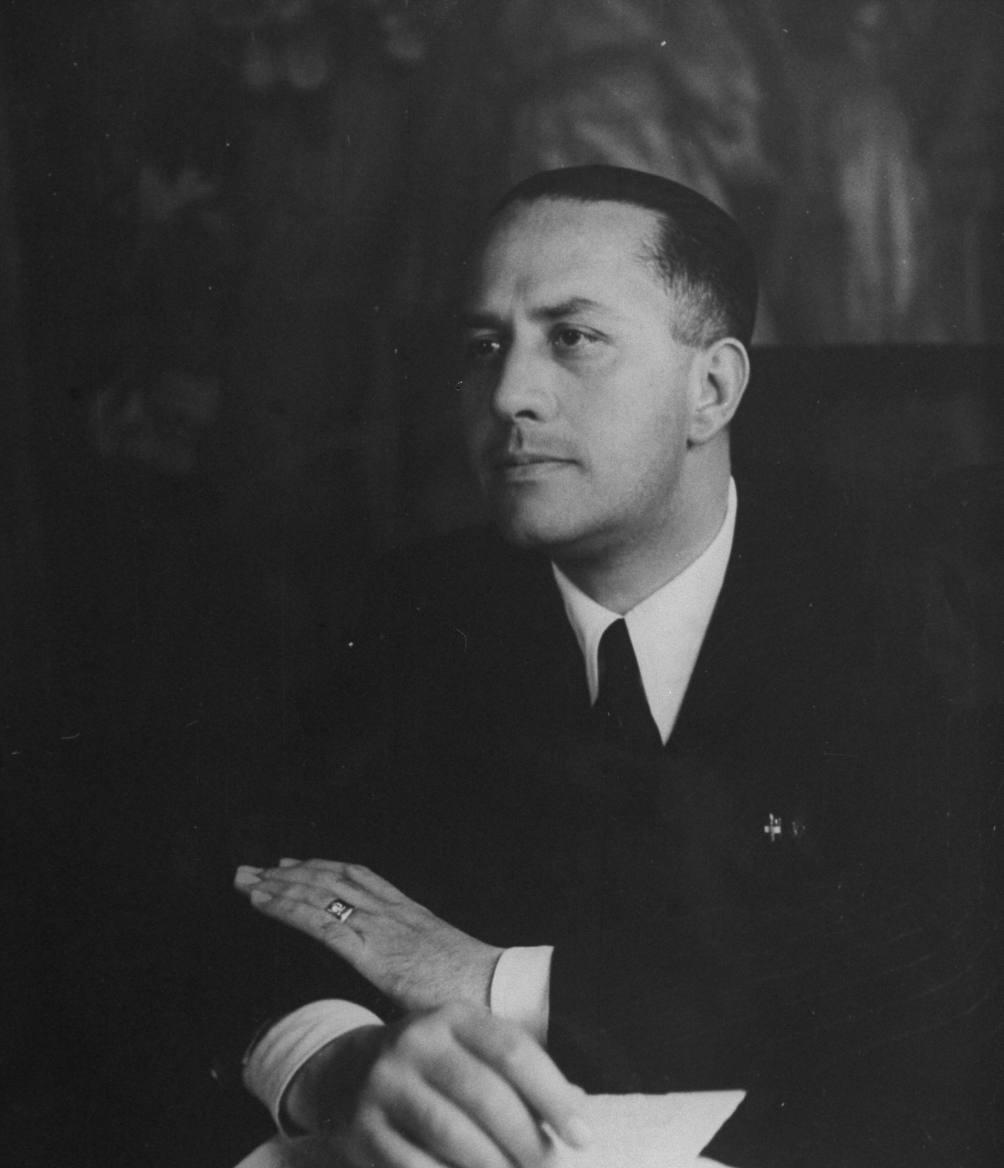 Wikipedia Source: Galeazzo Ciano
Gian Galeazzo Ciano, 2nd Count of Cortellazzo and Buccari was Foreign Minister of Fascist Italy from 1936 until 1943 and Benito Mussolinis son-in-law. On 11 January 1944, Count Ciano was shot by firing squad at the behest of his father-in-law, Mussolini, under pressure from Nazi Germany. Ciano wrote and left behind a diary that has been used as a source by several historians, including William Shirer in his The Rise and Fall of the Third Reich and in the 4-hour HBO documentary-drama Mussolini and I.

No comments to show.