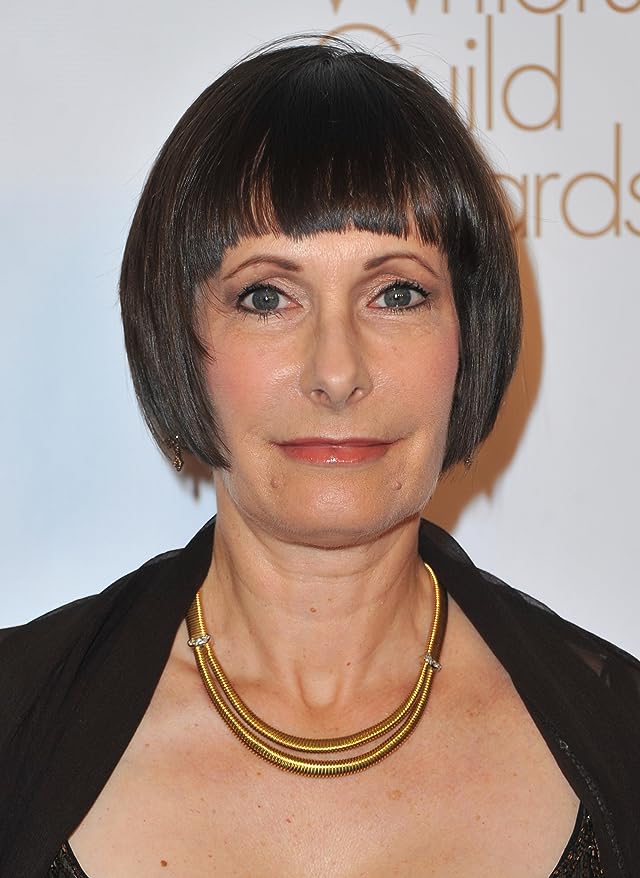 Wikipedia Source: Gale Anne Hurd
Gale Anne Hurd is an American film producer and screenwriter. She is currently the recording secretary for the Producers Guild of America. Hurd was born in Los Angeles, the daughter of Lolita and Frank E. Hurd, an investor. Her father was Jewish and her mother was Roman Catholic. She grew up in Palm Springs, California and graduated from Stanford University with a BA in economics and communications, and a minor in political science, in 1977.