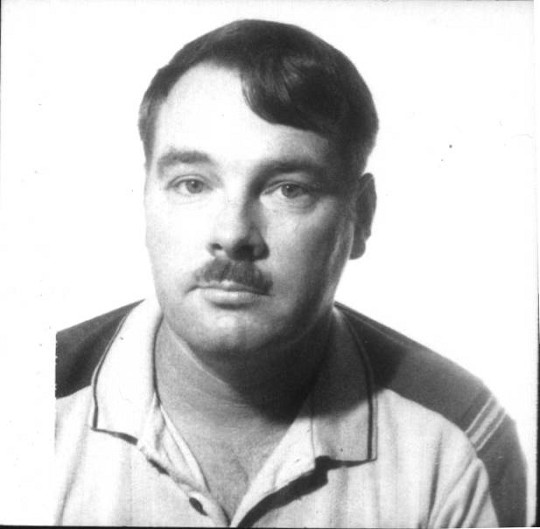 Wikipedia Source: Frank Cole
Frank Cole was an award-winning Canadian documentary filmmaker and avid surfer who became the first North American to cross the Sahara alone on camel from the Atlantic Ocean to the Red Sea, in 1990. This epic odyssey earned Cole a place in the Guinness Book of World Records. His documentary Life Without Death chronicled his experience and won him several prestigious awards as well as being released theatrically in Paris.