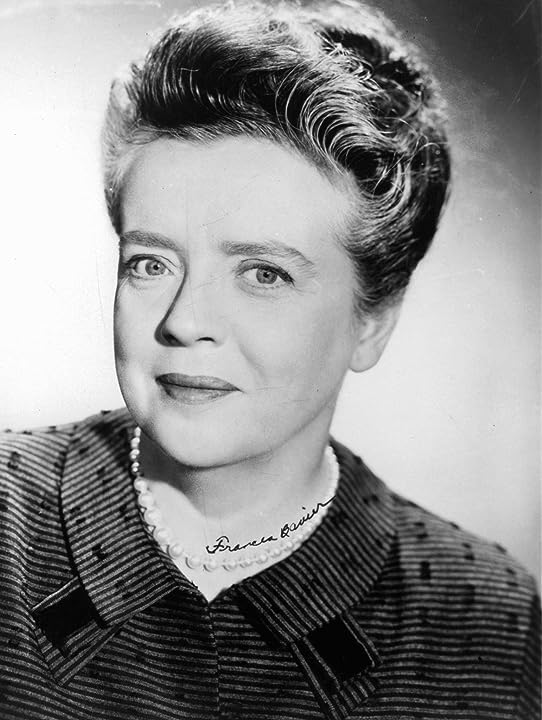 Wikipedia Source: Frances Bavier
Frances Elizabeth Bavier was an American stage and television actress. Originally from New York theatre, Bavier worked in film and television from the 1950s. She is best known as the role of Aunt Bee on The Andy Griffith Show and Mayberry R.F.D. from 1960 to 1970. Aunt Bee logged more Mayberry years than any other character. Bavier won an Emmy Award for Outstanding Supporting Comedy Actress for the role in 1967.