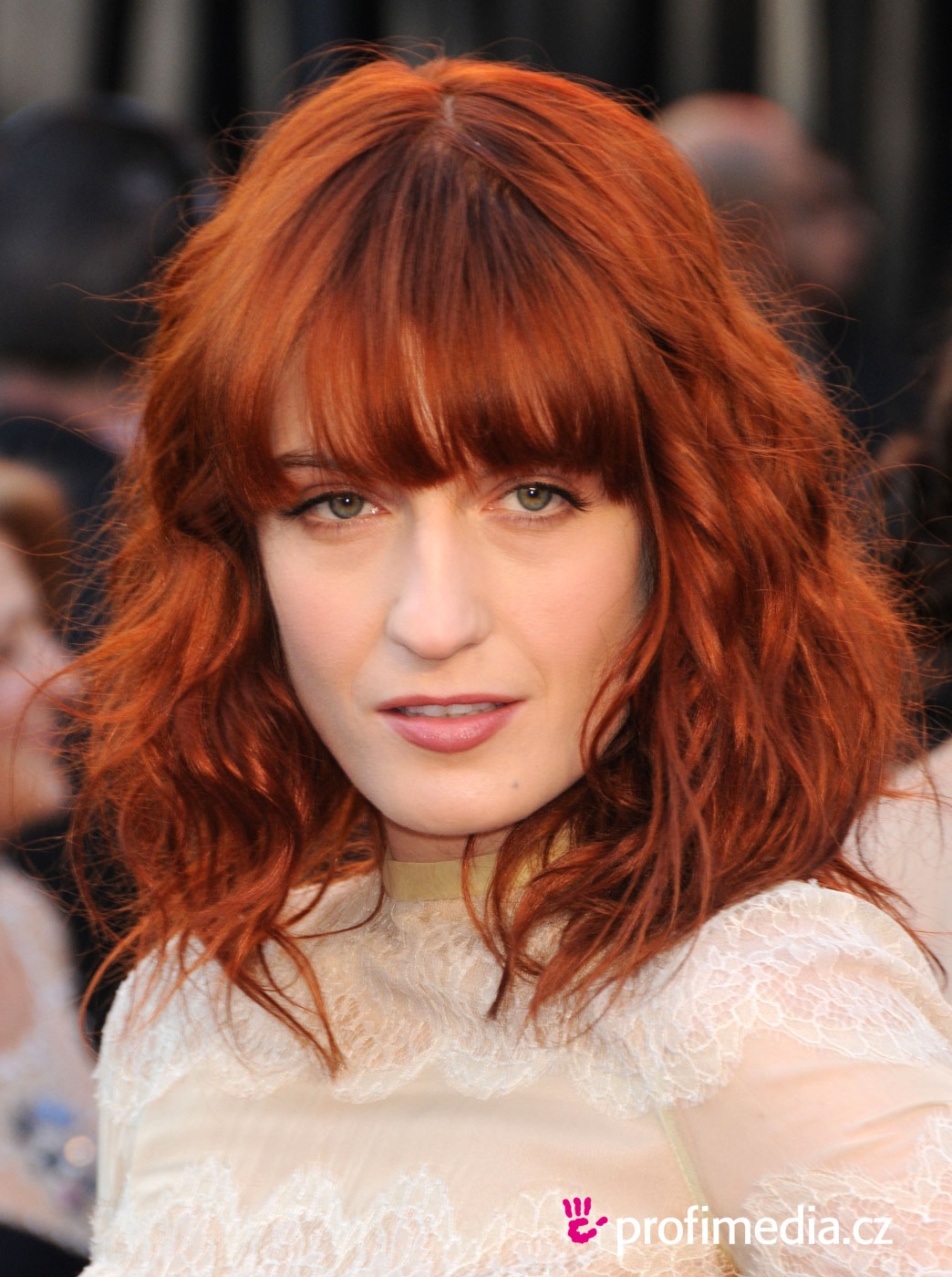 Wikipedia Source: Florence Welch
Florence Leontine Mary Welch is an English musician, singer, and songwriter. She is best known as the lead vocalist of the indie rock band Florence + the Machine. Florence + the Machines debut album, Lungs, was released in 2009- on 17 January 2010, the album reached the top position in the UK after being on the chart for 28 consecutive weeks. Lungs won the Brit Award for Best British Album in 2010. The groups second studio album, Ceremonials, released in October 2011, debuted at number one in the UK and number six in the US. The bands third album, How Big, How Blue, How Beautiful was released in 2015 to very positive reviews on Metacritic, and topped the UK and US charts.