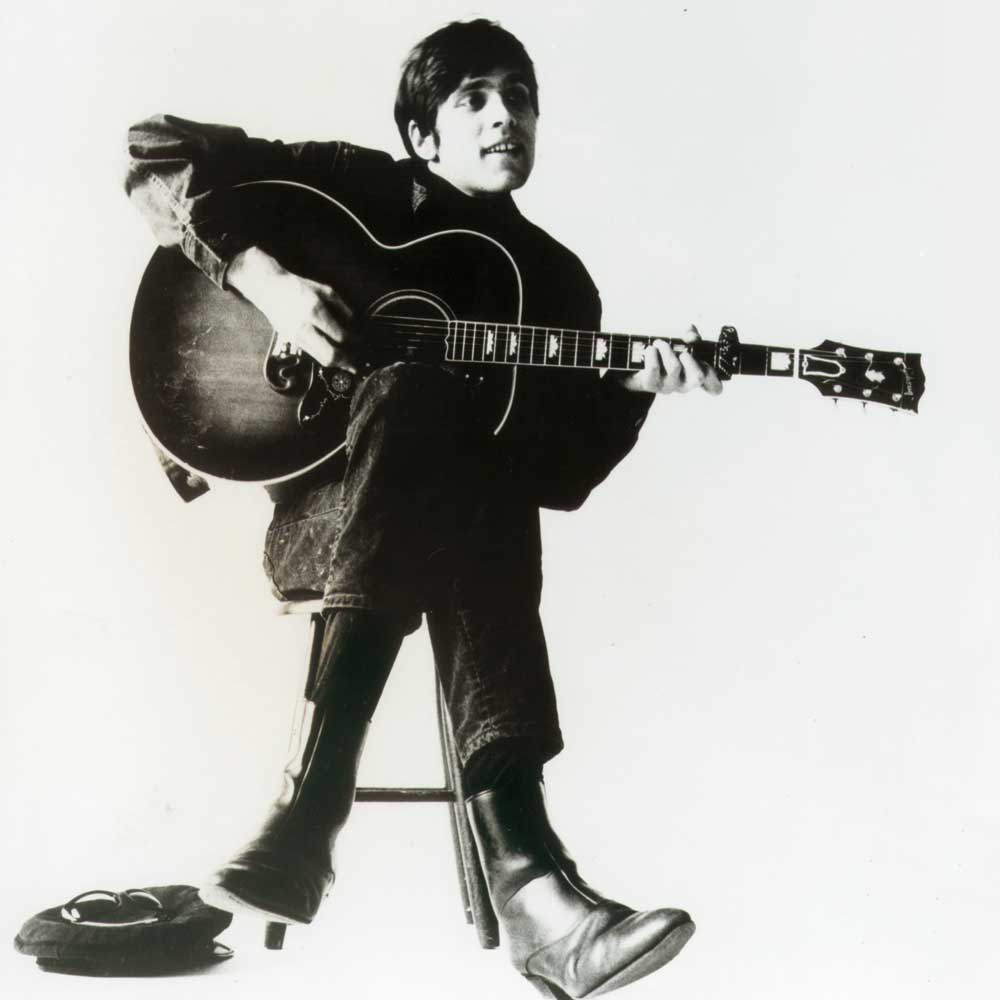 Wikipedia Source: Eric Andersen
Eric Andersen is an American singer-songwriter, who has written songs recorded by Johnny Cash, Bob Dylan, Judy Collins, Linda Ronstadt, the Grateful Dead and many others. Early in his career, in the 1960s, he was part of the Greenwich Village folk scene. After two decades and sixteen albums of solo performance he became a member of the group Danko/Fjeld/Andersen. Since the late 1990s, he has resumed his solo career. Andersen is still recording and performing live in Europe, Japan and North America.