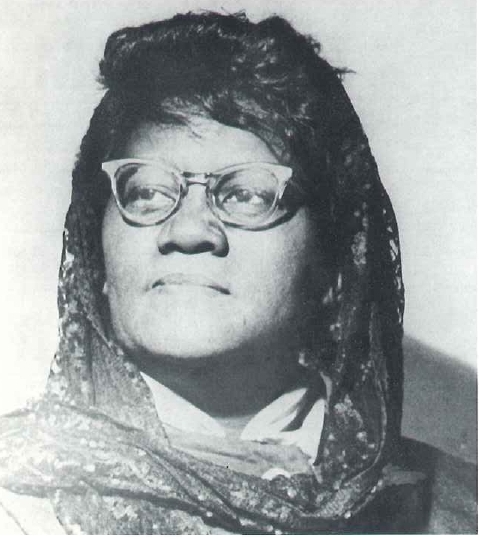 Wikipedia Source: Ella Collins
Ella Little-Collins was an American civil rights activist and the half-sister of Malcolm X. She was born in Butler, Georgia, to Earl Little and Daisy Mason-Little- her grandparents were John Lee Little and Ella Gray-Little, and her siblings, including half-siblings, were Mary, Earl Lee Jr, Wilfred, Philbert, Hilda, Reginald, Malcolm, Wesley, and Evonne. She worked as congressman Adam Clayton Powells secretary, the manager of her mothers grocery store, and an investor in house property, which she let out as rooming houses. She converted to the Nation of Islam in the mid-1950s, and helped to establish the Nations mosque in Boston and a day-care center attached to it. She supported black and ethnic studies programs in universities across the United States, and founded the Sarah A. Little School of Preparatory Arts in Boston.