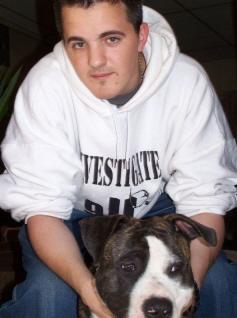 Wikipedia Source: Dylan Avery
Dylan Avery is an American filmmaker and the creator of the Loose Change films. After discovering Paul Thompsons Terror Timeline in mid-2002, Avery began writing the screenplay for a thriller in which a group of friends discovers a government cover-up of the September 11, 2001 attacks. After having been denied admission twice by Purchase College film school and realizing that creating a full-budget feature was not feasible for an 18-year-old director, he decided instead to make a documentary. This gave rise to the Loose Change series.