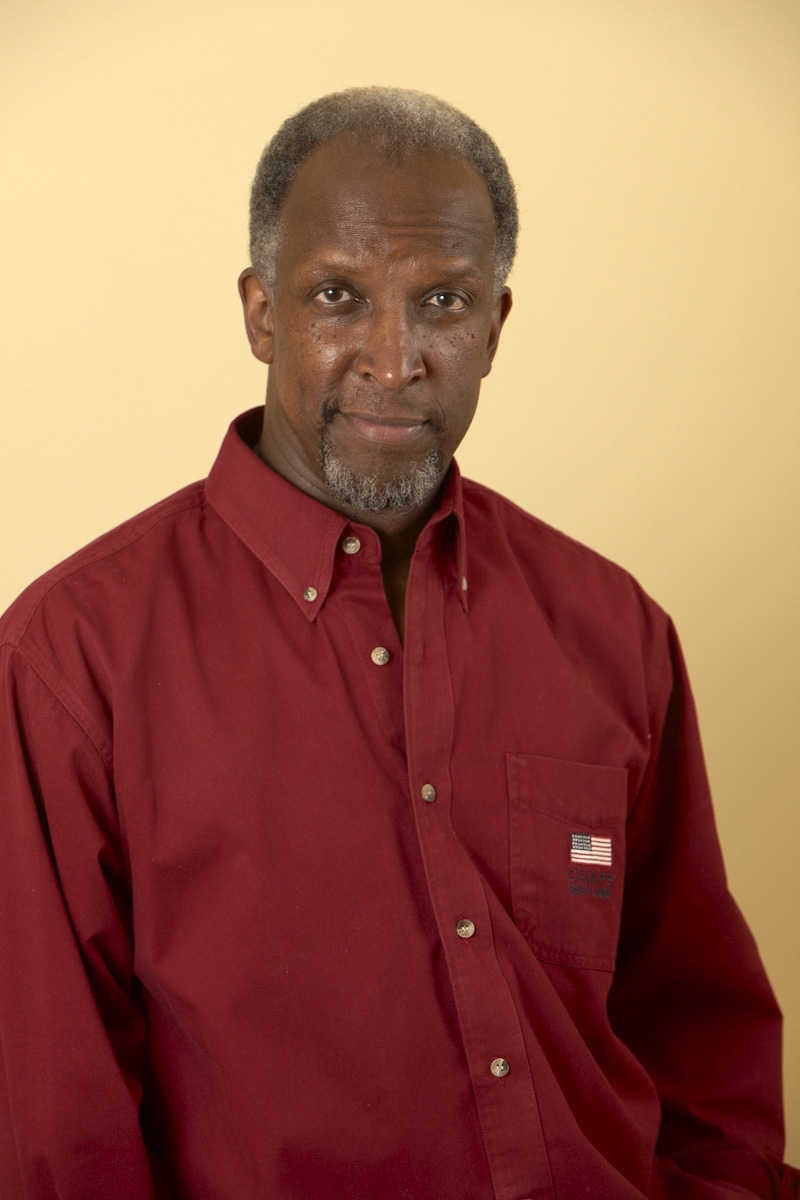 Wikipedia Source: Dorian Harewood
Dorian Harewood is an American actor. Harewood first attracted attention for his portrayal of Simon Haley in the ABC miniseries Roots: The Next Generations. He is known for his roles in Full Metal Jacket, for starring as Jesse Owens in The Jesse Owens Story, and for his co-starring role in the ABC Television series Strike Force. In 1994, he was awarded the NAACP Image Award for Outstanding Actor in a Drama Series, Mini-Series or Television Movie, for his recurring role as jazz/blues saxophonist Clarence Cool Papa Charleston on the NBC drama series Ill Fly Away. In 2012, he is an announcer for NBC. He also played Dr. Julian Wilkes in the NBC TV series Viper.