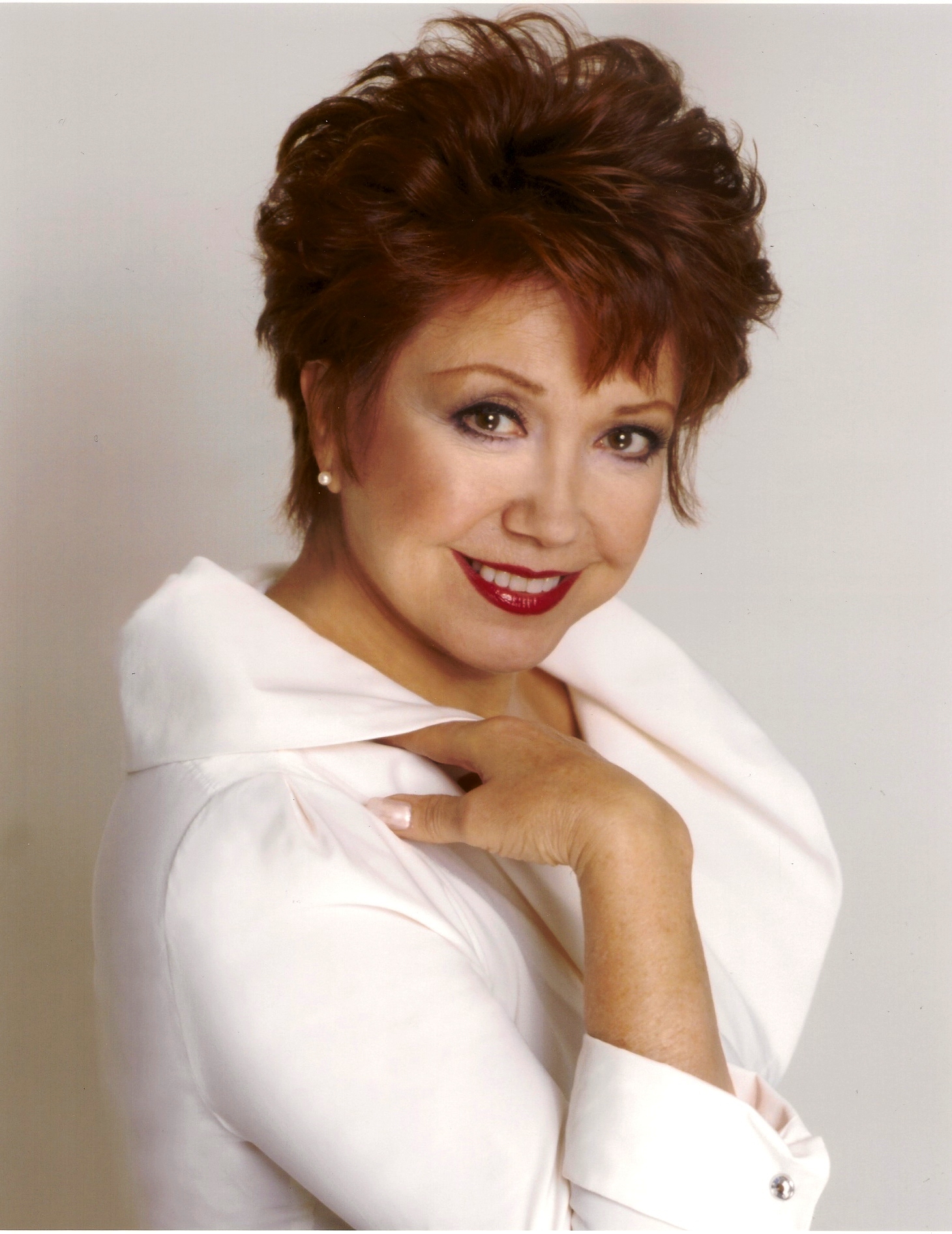 Wikipedia Source: Donna Mckechnie
Donna McKechnie is an American musical theater dancer, singer, actress, and choreographer. She is known for her professional and personal relationship with choreographer Michael Bennett, with whom she collaborated on her most noted role, Cassie from the musical A Chorus Line, for which she earned the Tony Award for Best Actress in a Musical in 1976. She is also known for playing Amanda Harris/Olivia Corey on the Gothic soap opera, Dark Shadows from 1969 to 1970.