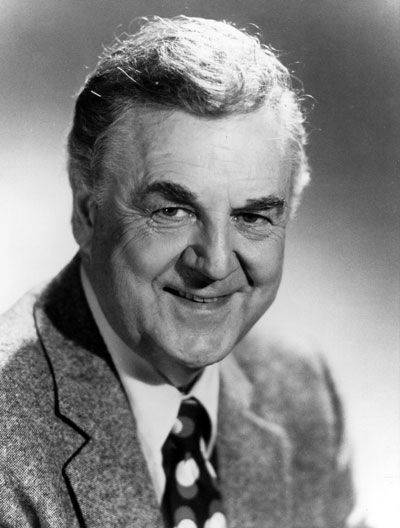 Wikipedia Source: Don Pardo
Dominick George Don Pardo was an American radio and television announcer whose career spanned more than seven decades. A member of the Television Hall of Fame, Pardo was noted for his 70-year tenure with NBC, working as the announcer for early incarnations of such notable shows as The Price Is Right, Jackpot, Jeopardy!, Three on a Match, Winning Streak and NBC Nightly News. His longest, and best-known, announcing job was for NBCs Saturday Night Live, a job he held for 39 seasons, from the shows debut in 1975 until his death in 2014.