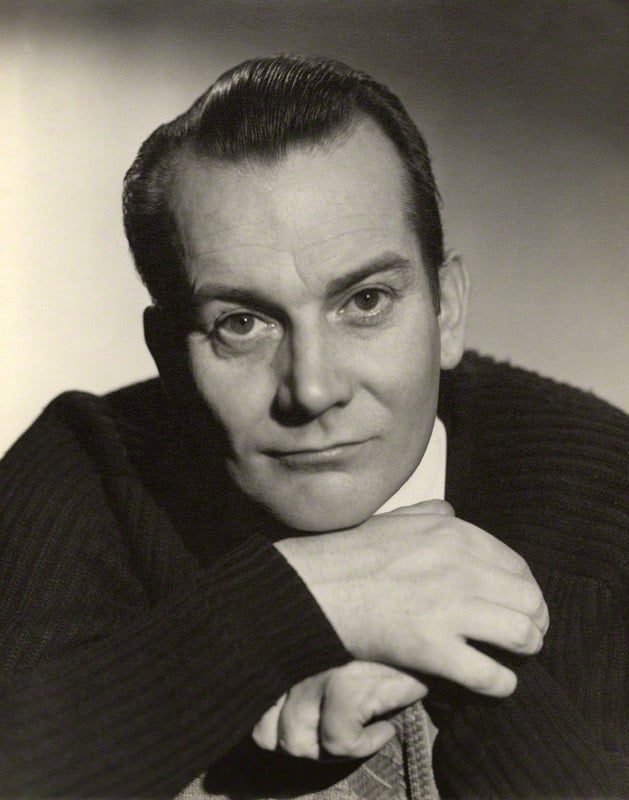 Wikipedia Source: Denholm Elliott
Denholm Mitchell Elliott, CBE was an English film, television and theatre actor with more than 120 film and television credits. He trained at the Royal Academy of Dramatic Art in London. In the 1980s, he won the BAFTA Award for Best Actor in a Supporting Role in three consecutive years, the only actor ever to have achieved this. He is perhaps best known for portraying Dr Marcus Brody in Raiders of the Lost Ark and Indiana Jones and the Last Crusade and as Coleman in Trading Places.