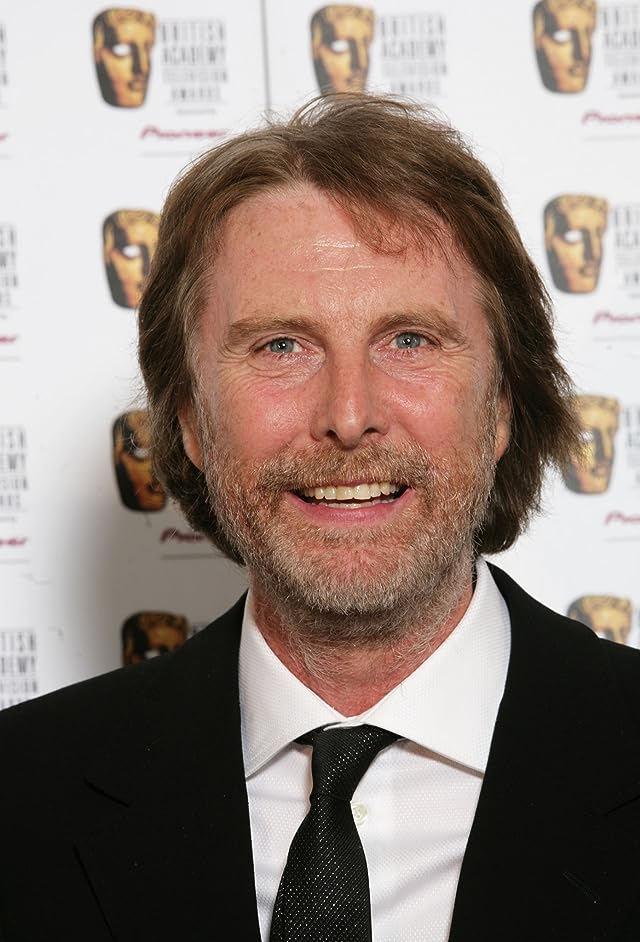 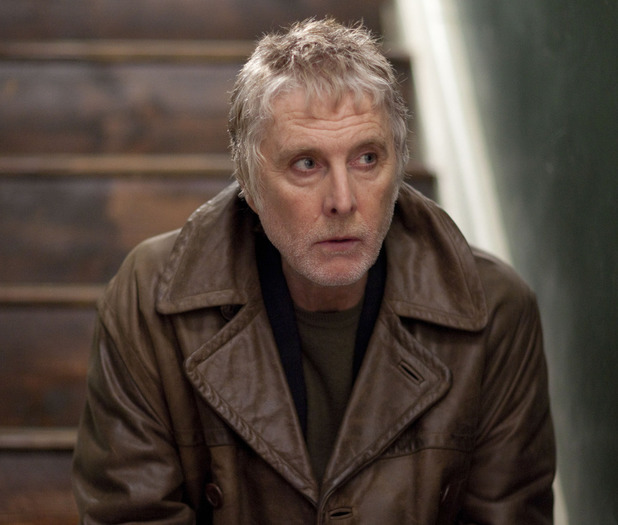 Wikipedia Source: David Threlfall
David Threlfall is an English stage, film and television actor and director. He plays Frank Gallagher in Channel 4s series Shameless. He has also directed several episodes of the show. In April 2014, he portrayed comedian Tommy Cooper in a television film entitled Tommy Cooper: Not Like That, Like This. In 2014, he starred alongside Jude Law in the thriller Black Sea.