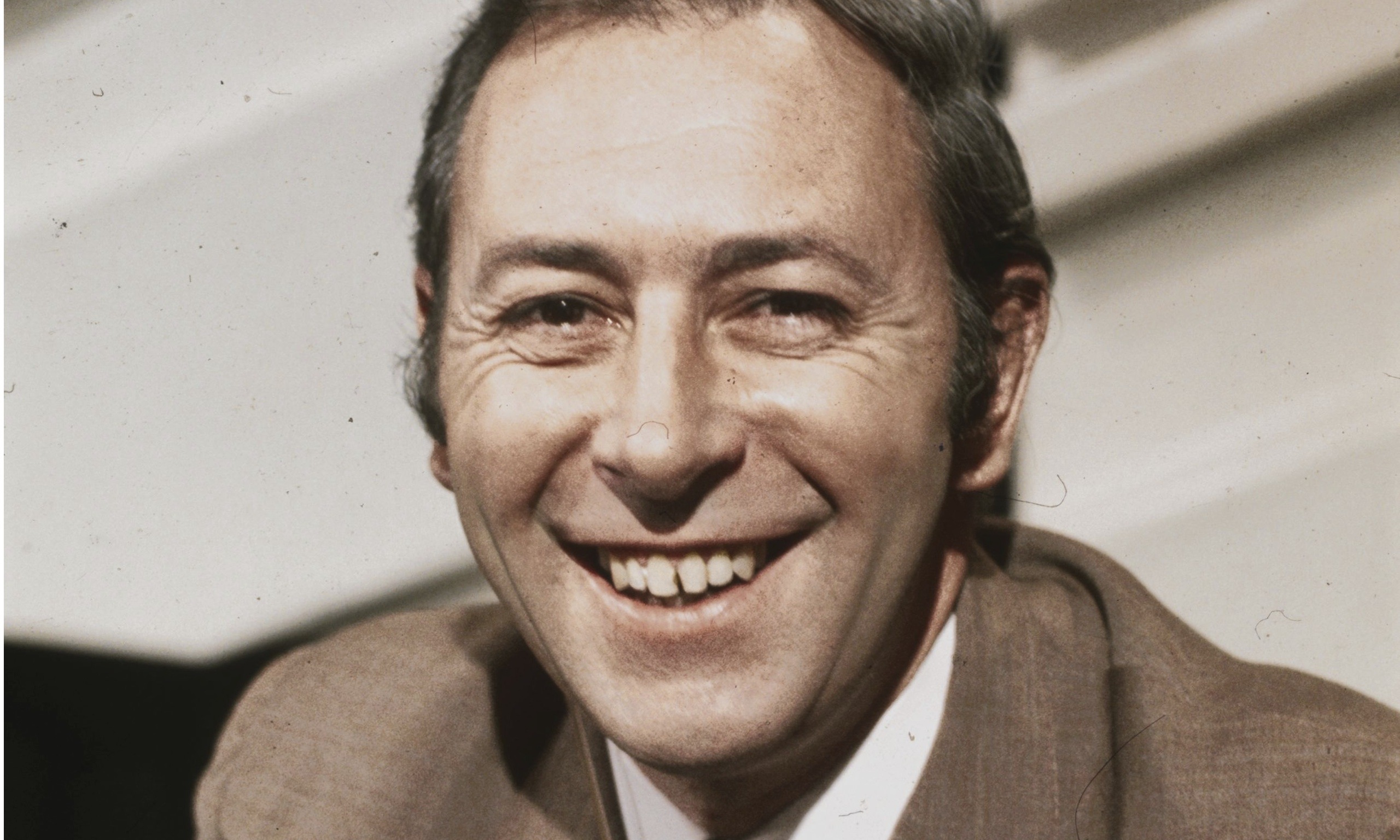 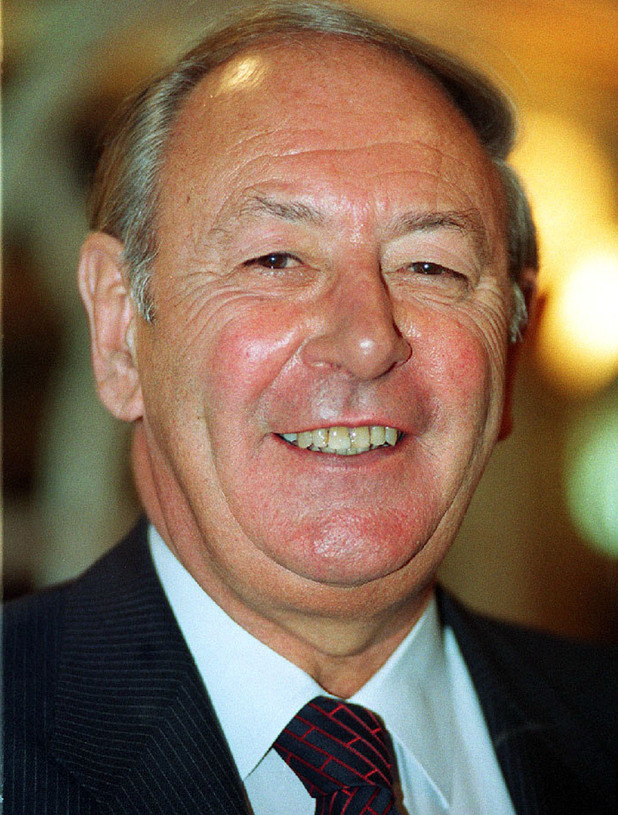 Wikipedia Source: David Coleman
David Coleman is the ninth president of the College Board, a not-for-profit corporation that is best known for designing the SAT exam and the Advanced Placement test. He is frequently described in the media as the architect of the Common Core State Standards Initiative.