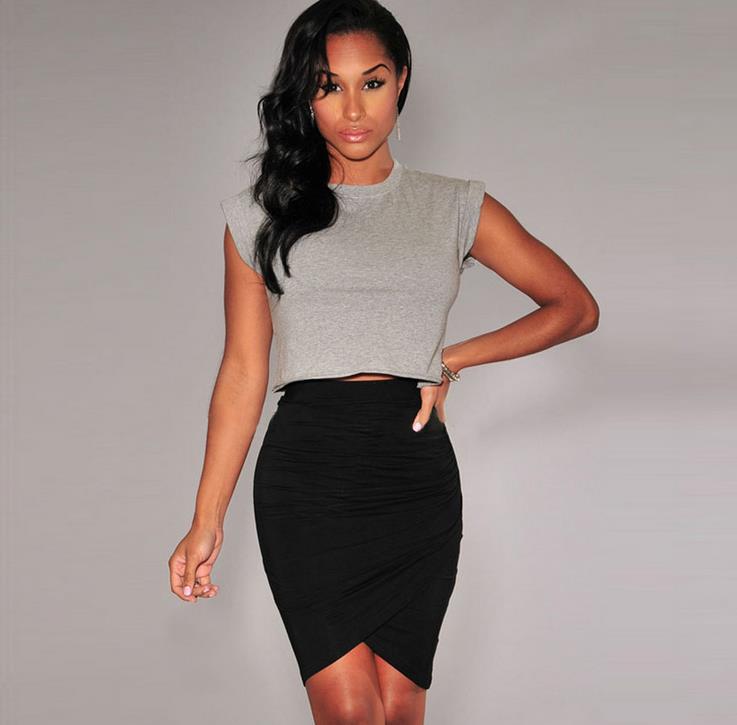 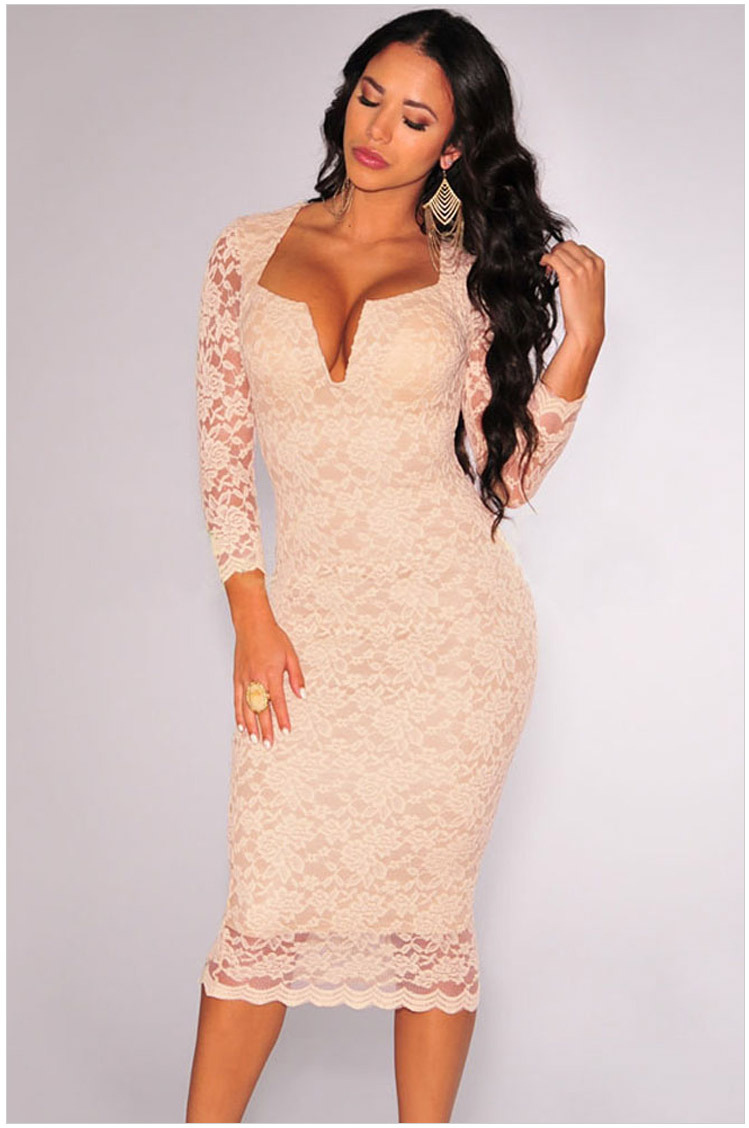 Wikipedia Source: Dany Chen
Danny Chen was an American U.S. Army soldier who served in Afghanistan. Chen was racially harassed and beaten by his fellow soldiers before his death on October 3, 2011. Chen was found shot to death in a guard tower in Kandahar province, Afghanistan. The military described his wound as self-inflicted.