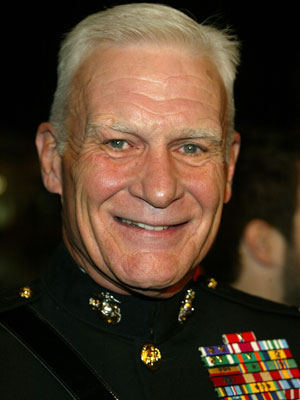 Wikipedia Source: Dale Dye
Dale Adam Dye, Jr. is an American author, actor, technical adviser, presenter, businessman, and retired United States Marine Corps captain who served in combat during the Vietnam War. Dye enlisted in the Marine Corps after graduating from high school. He became a combat correspondent and while recuperating from a wound accompanied 2nd Battalion 3rd Marines on an operation. During the mission he rescued several individuals while under fire and was awarded the Bronze Star. After 13 years he was made a Warrant Officer and later received an officers commission.