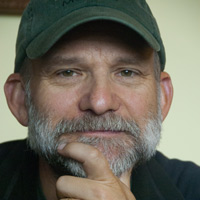 Wikipedia Source: Carl Byker
Carl Byker is an American television producer, writer, and director. As a producer Byker won the 1997 Emmy Award for The Great War and the Shaping of the 20th Century in the category of Outstanding Informational Series. He has also won a PGA Award, as well as awards from the International Documentary Association and from the Writers Guild of America.