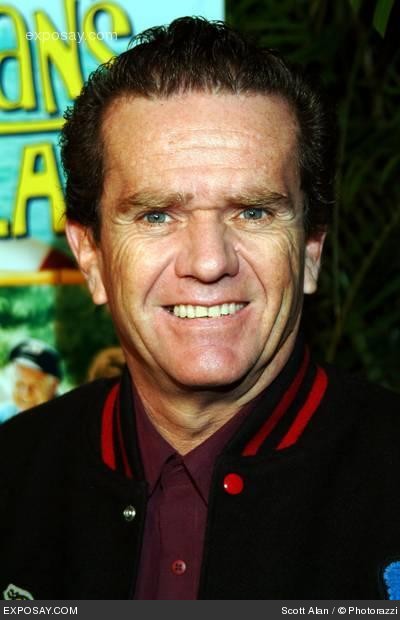 Wikipedia Source: Butch Patrick
Butch Patrick is an American former child actor. Beginning his professional acting career at the age of eight, Patrick is perhaps best known for his role as child werewolf Eddie Munster on the CBS comedy television series The Munsters from 1964 to 1966 and in the 1966 feature film Munster, Go Home, and as Mark on the ABC Saturday morning series, Lidsville from 1971 to 1973.