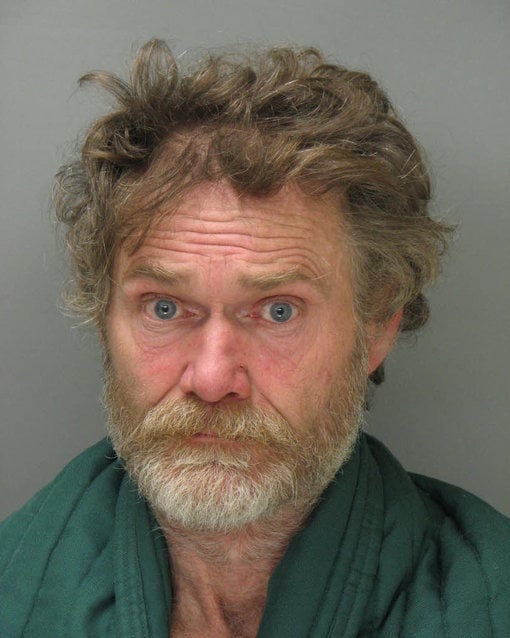 Wikipedia Source: Bruce Johnston
Bruce Arthur Johnston is an American singer, songwriter and record producer best known as a member of The Beach Boys. He joined the band for live performances in 1965, but then became a contributing member within subsequent albums. Johnston is also known for his early 1960s collaborations with Terry Melcher under the names The Rip Chords and Bruce & Terry, and for composing the 1975 Barry Manilow song I Write the Songs.