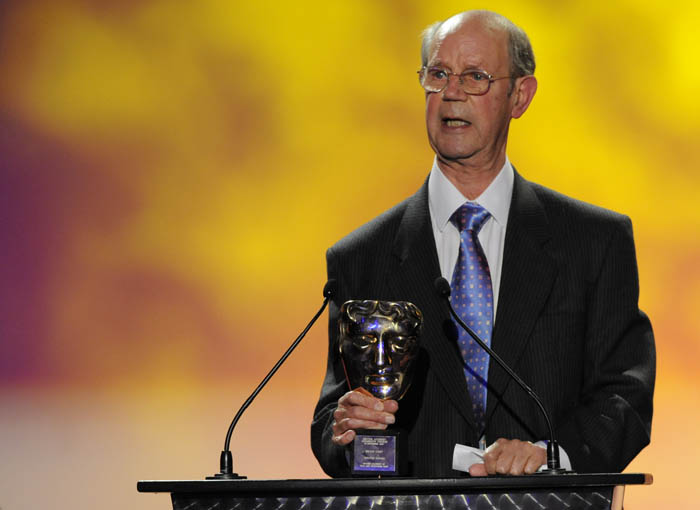 Wikipedia Source: Brian Cant
Brian Cant is an English actor, television presenter and writer best known for his work in BBC television programmes for children from 1964 onwards. He was born in Ipswich. Cant was performing in BBC Schools Drama television Programmes about the Romans for the Corporation when he heard that auditions were being held for a new pre-school childrens programme which was to be shown on the new BBC 2 channel. This was Play School. At his audition he was asked by programme creator and the series first producer Joy Whitby to get in a cardboard box and pretend to row out to sea. He pretended to fish from his boat and caught a wellington boot full of custard. He was cast as a presenter and first appeared on the third week in May 1964, and stayed with the programme for 21 of its 24-year run, becoming Mr Play School according to Joy Whitby. His involvement in Play School directly led to his work on three linked Gordon Murray puppet series: Camberwick Green, Trumpton, and Chigley. Later he hosted or co-hosted the programmes Play Away, and Bric-A-Brac for slightly older children.