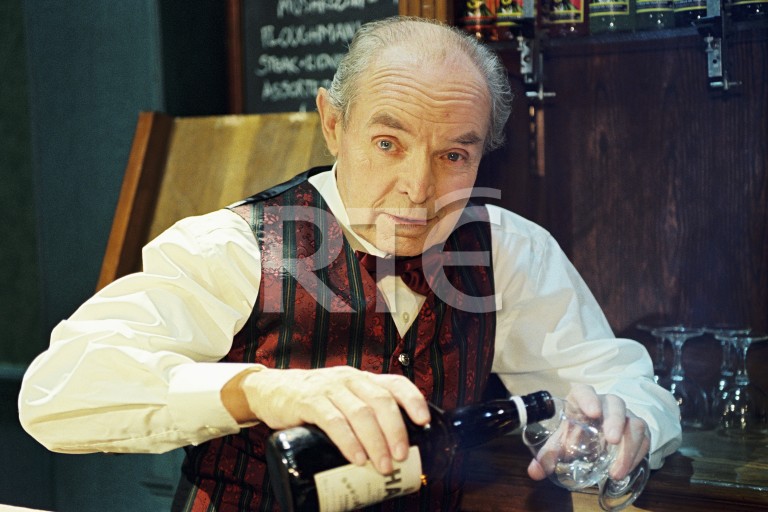 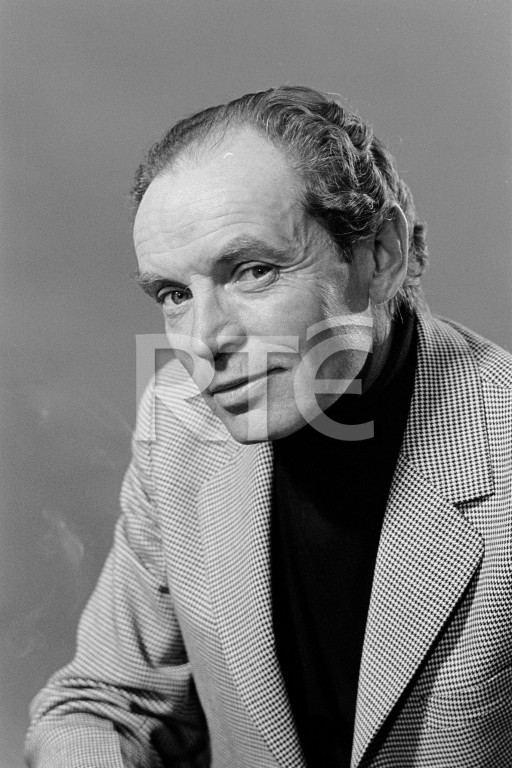 Wikipedia Source: Brendan Cauldwell
Brendan Cauldwell was an Irish radio, film and television actor. Cauldwell was born in Fairview, Dublin. He was educated at OConnells Irish Christian Brothers School and went on to work in the insurance industry before becoming a full-time actor. His interest in acting was encouraged by his uncle, who taught him different dialects in an attempt to solve a bad stammer.