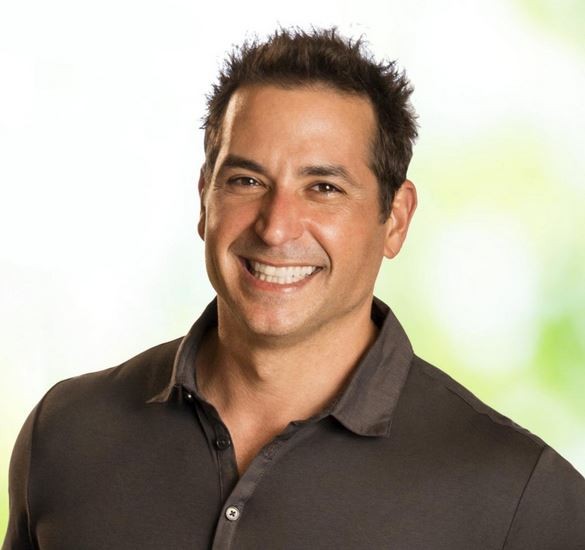 Wikipedia Source: Bobby Deen
Robert Earl Bobby Deen is a television cook, TV personality, and restaurant manager. He is the second son of Paula Deen and with his brother, Jamie, operates her restaurant, The Lady & Sons, in Savannah, Georgia. He also frequently appears on her shows, Paulas Home Cooking and Paulas Party. He and Jamie had their own show, Road Tasted, starting July 11, 2006. The Deen brothers eventually decided that they wanted to devote more time to their family restaurant, and thus did not continue on as hosts of Road Tasted. The original show has since been changed into Road Tasted with the Neelys featuring Food Network hosts Pat Neely and Gina Neely.