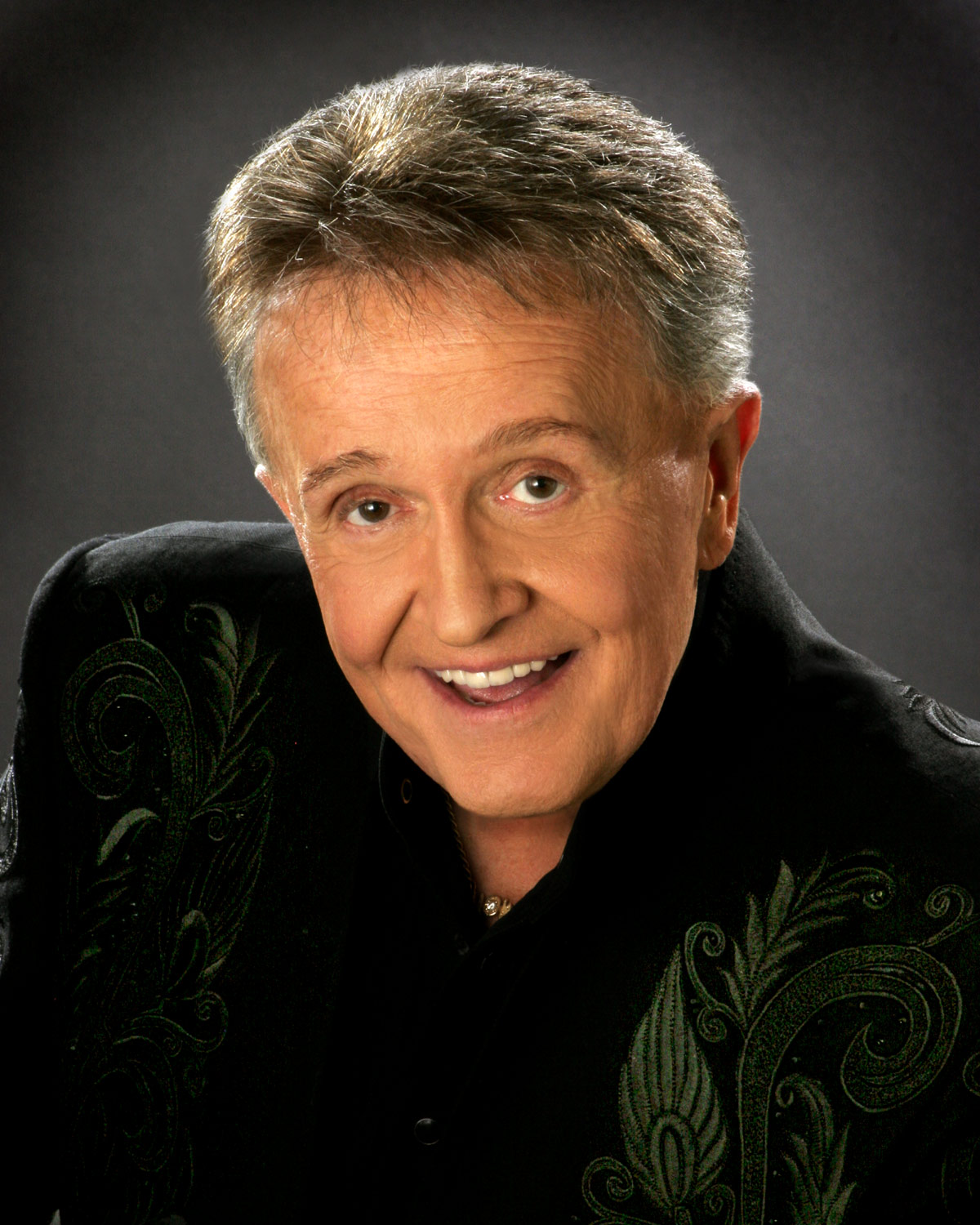 Wikipedia Source: Bill Anderson
James William Bill Anderson III is an American country music singer, songwriter and television personality. He has been a member in long standing of the weekly Grand Ole Opry radio program and stage performance in Nashville, Tennessee. He has released more than 40 studio albums and has reached No. 1 on the country charts seven times: Mama Sang a Song, Still, I Get the Fever, For Loving You, My Life, World of Make Believe, and Sometimes. Twenty-nine more of his singles have reached the top ten.