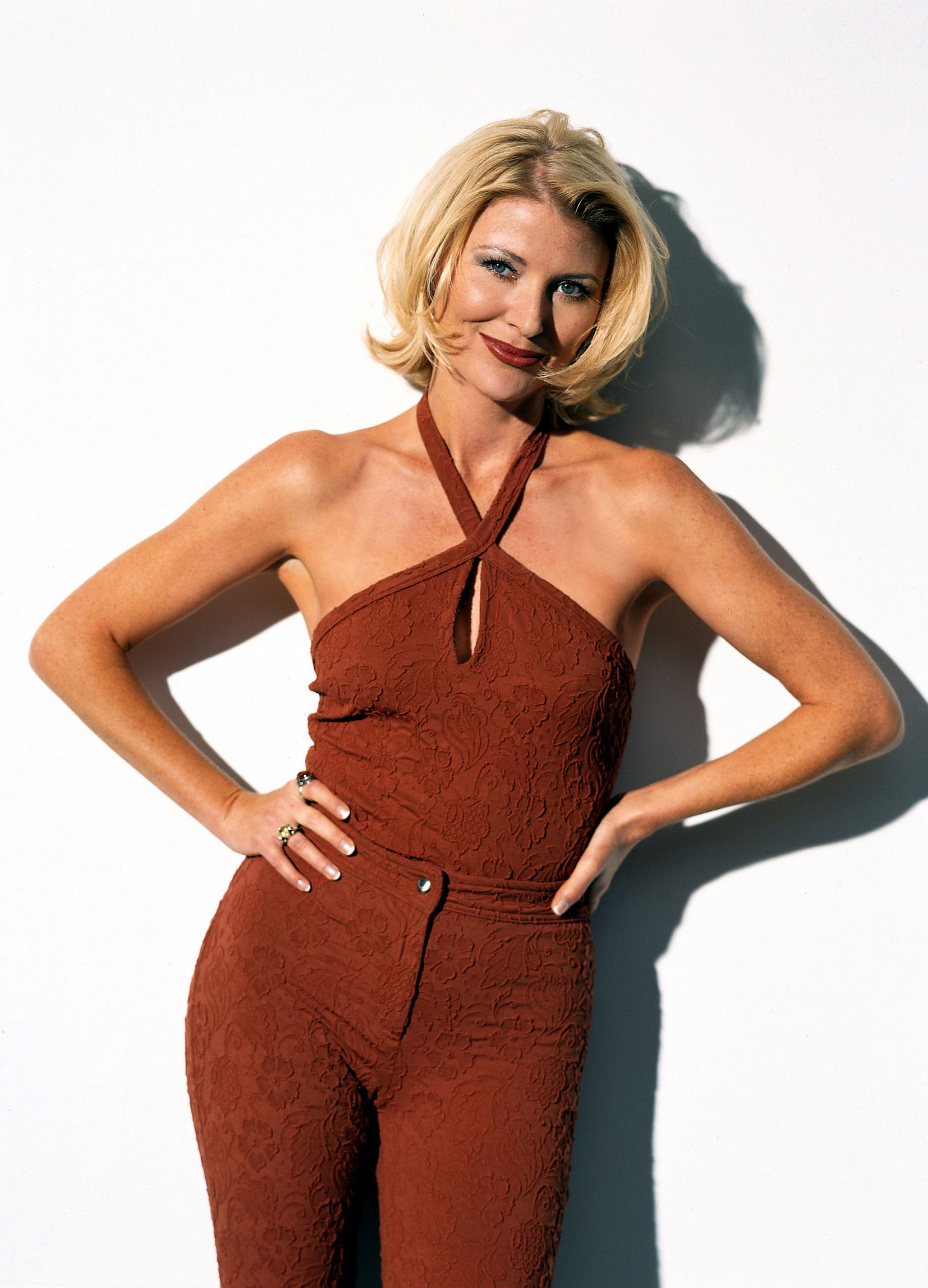 Wikipedia Source: Beth Broderick
Elizabeth Alice Beth Broderick is an American actress notable for her portrayal of the character Zelda Spellman in the television sitcom Sabrina, the Teenage Witch from 1996 to 2003 on ABC and then the Warner Bros. network. She recently starred as the recurring character Rose Twitchell on the Stephen King and Steven Spielberg TV series Under the Dome.