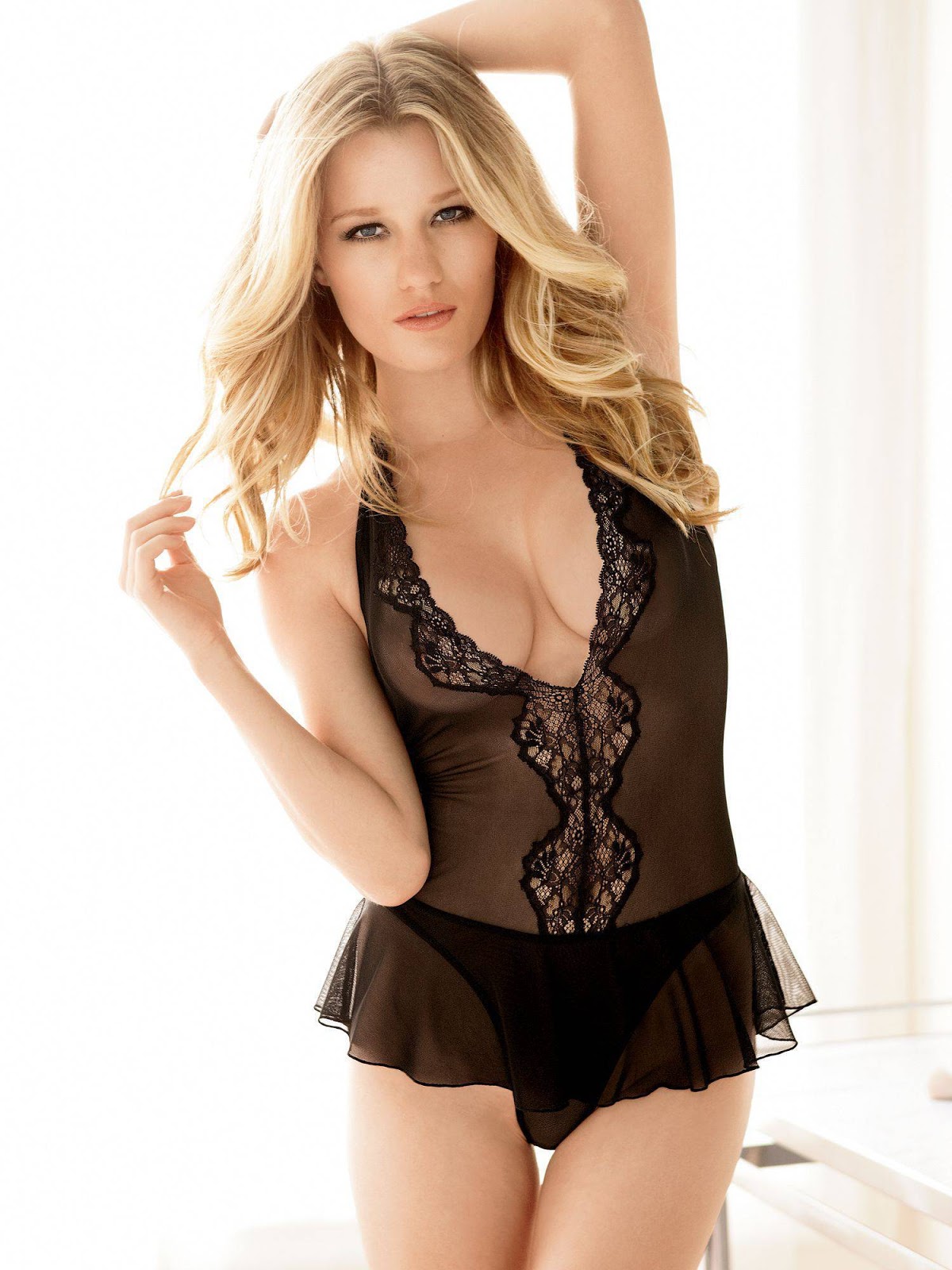 Wikipedia Source: Ashley Hinshaw
Ashley Hinshaw is an American actress and model. As a model, Hinshaw has appeared in an advertising campaign for Abercrombie & Fitch. Her experience as a model led to her judging a beauty pageant on the MTV reality TV series Made in 2008. A year later Hinshaw pursued an acting career and landed a guest stint on The CW Teen Drama series Gossip Girl as herself. Hinshaw auditioned for a role in the proposed spin-off series to Gossip Girl, Valley Girls which The CW did not pick up. Hinshaw has since appeared in guest roles on Fringe and The Glades.