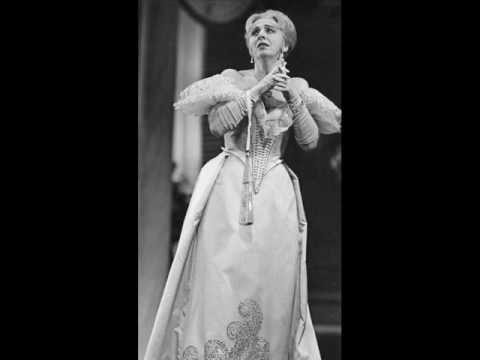 Wikipedia Source: April Cantelo
April Cantelo is an English soprano. She was born Rosemary April Cantelo in Purbrook, Hampshire. She attended Chelmsford County High School for Girls. She studied in London under Vil&#233-m Tausk&#253-, Joan Cross, Imogen Holst and others. She sang in the Glyndebourne Chorus and then made her debut in Edinburgh in 1950 as Barbarina and Echo. In the first half of the 1950s she sang Barbarina, Countess Ceprano and Poussette at Covent Garden.