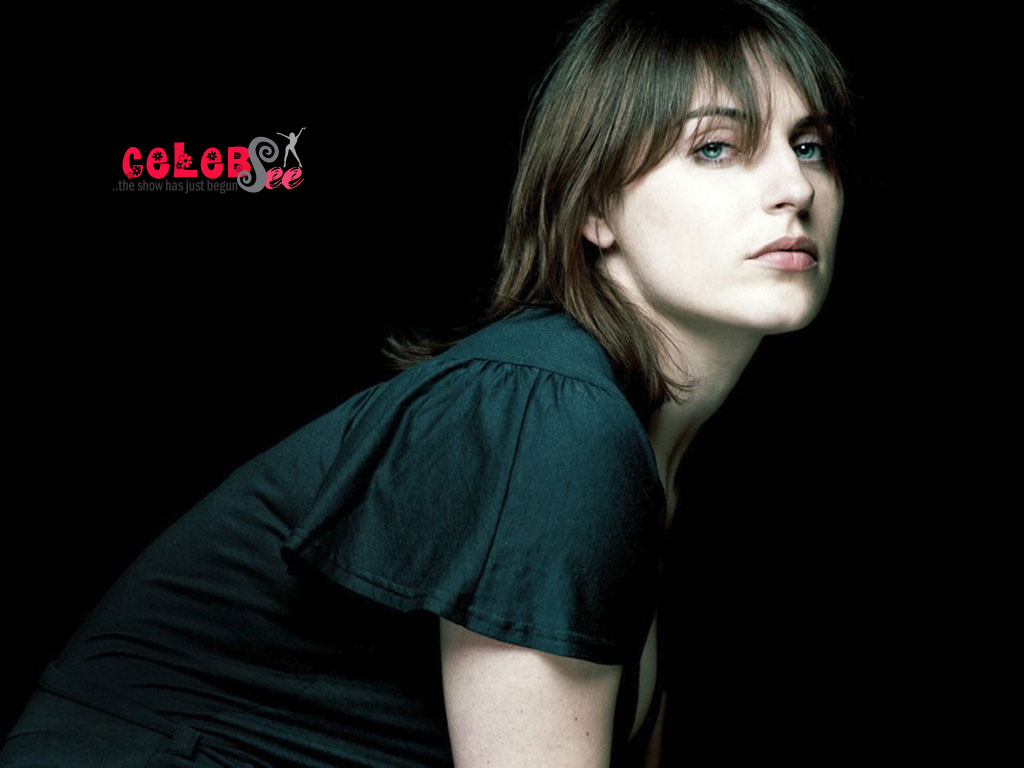 Wikipedia Source: Antje Traue
Antje Traue is a German actress. She speaks German and English fluently, and appeared in her first English-language role in the film Pandorum. Traue was born in Mittweida, Saxony, Germany. Her mother was a dancer and musician. Traue was raised speaking Russian. Her stage career began when she portrayed Jeanne dArc in a school play. At sixteen, she won the lead role in the International Munich Art Labs first ever Hip Hopera. Traue performed and toured with the production for four years, appearing on stages throughout Germany, Europe, and in New York City. Subsequently, Traue appeared in several films and television movies, such as Kleinruppin Forever, Berlin am Meer and Phantomschmerz.