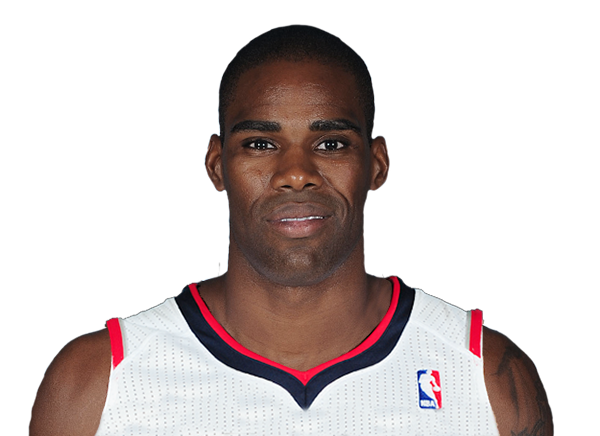 Wikipedia Source: Antawn Jamison
Antawn Cortez Jamison is an American former professional basketball player who played 16 seasons in the National Basketball Association. He played college basketball for the North Carolina Tar Heels, when he was named national player of the year in 1998. He was selected by the Toronto Raptors in the first round with the fourth overall pick of the 1998 NBA draft before being traded to the Golden State Warriors for former Tar Heel teammate Vince Carter. Jamison was named to the NBA All-Rookie Team with the Warriors. During his career, Jamison was a two-time All-Star and won the NBA Sixth Man of the Year Award in 2004. He was a member of the United States national team in 2006. After retiring from playing, he became an analyst for Time Warner Cable SportsNet.