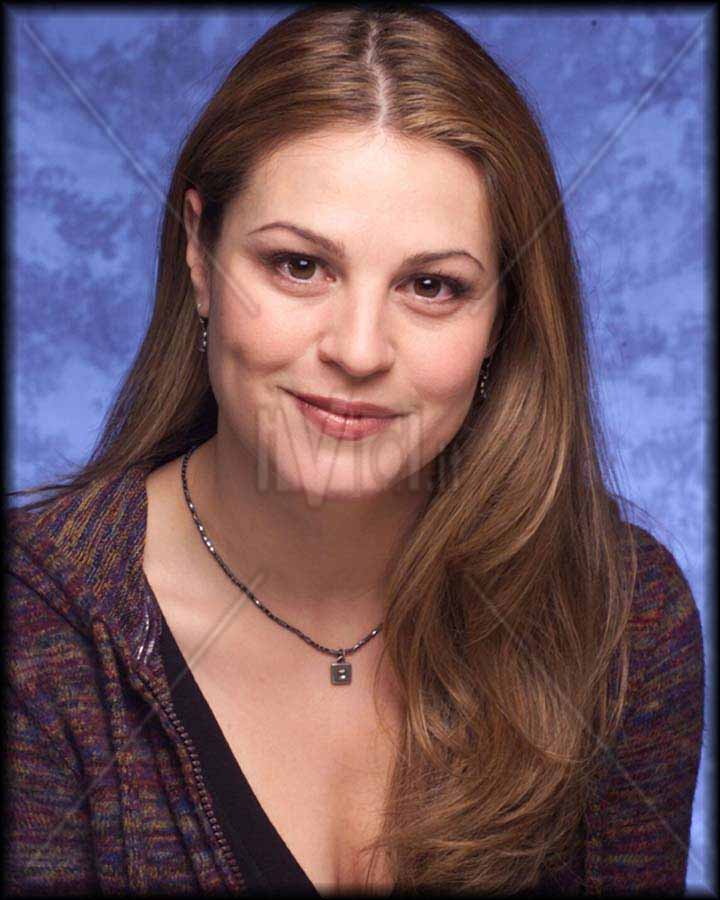 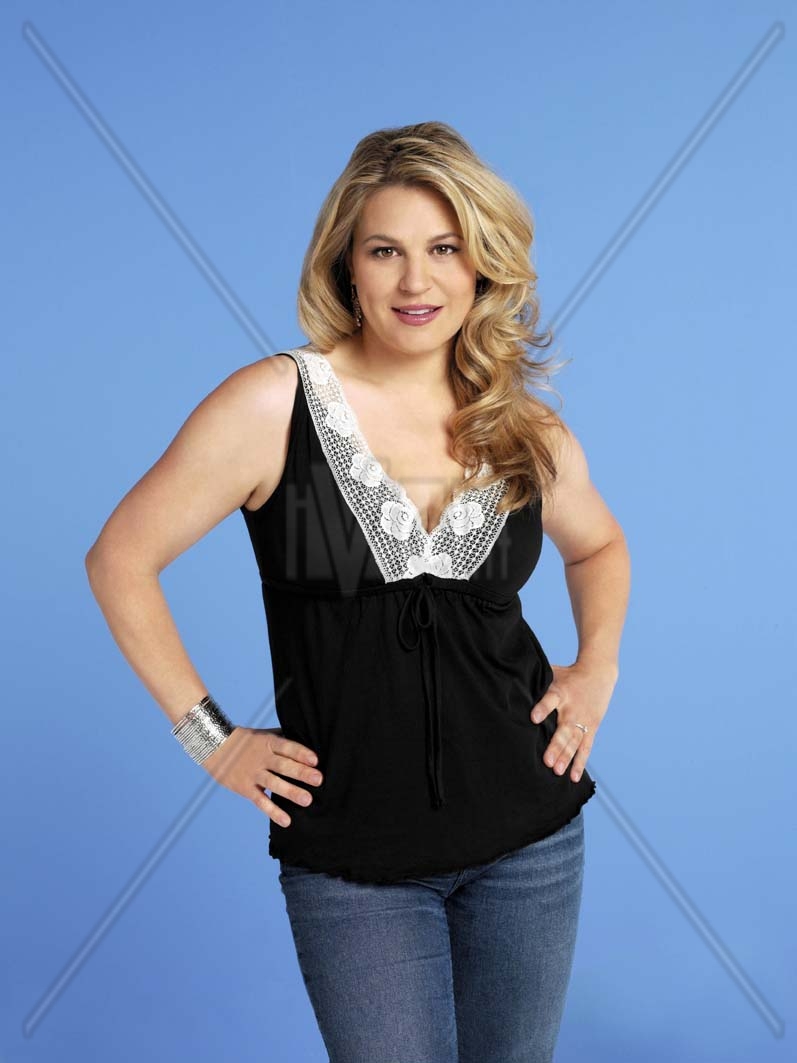 Wikipedia Source: Anita Barone
Anita Louise Barone is an American actress. She is best known for co-starring roles in sitcoms The Jeff Foxworthy Show, Daddio and The War at Home. Barone was born in St. Louis, Missouri. She earned her BFA from the University of Detroit Mercy, followed by an MFA from Wayne State University where she was taught by director/professor Robert T. Hazzard.