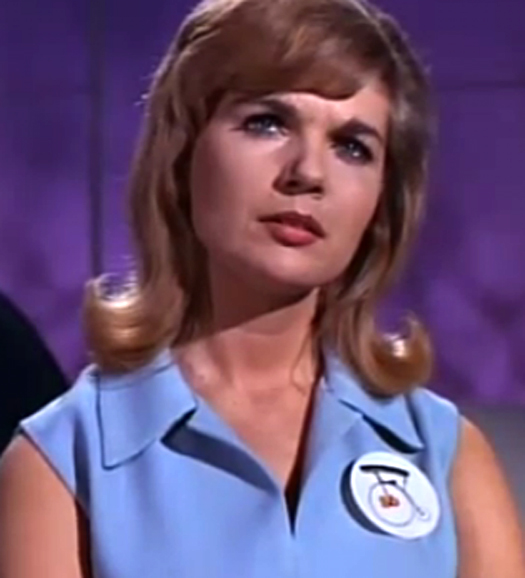 Wikipedia Source: Angela Browne
Angela Browne was a British stage, film and television actress. She had a recurring role in the early 1960s crime series Ghost Squad. She also appeared in episodes of shows such as Danger Man, No Hiding Place, The Saint, The Avengers, The Prisoner and Upstairs, Downstairs. In 1966 she appeared in the Norman Wisdom comedy film Press for Time.