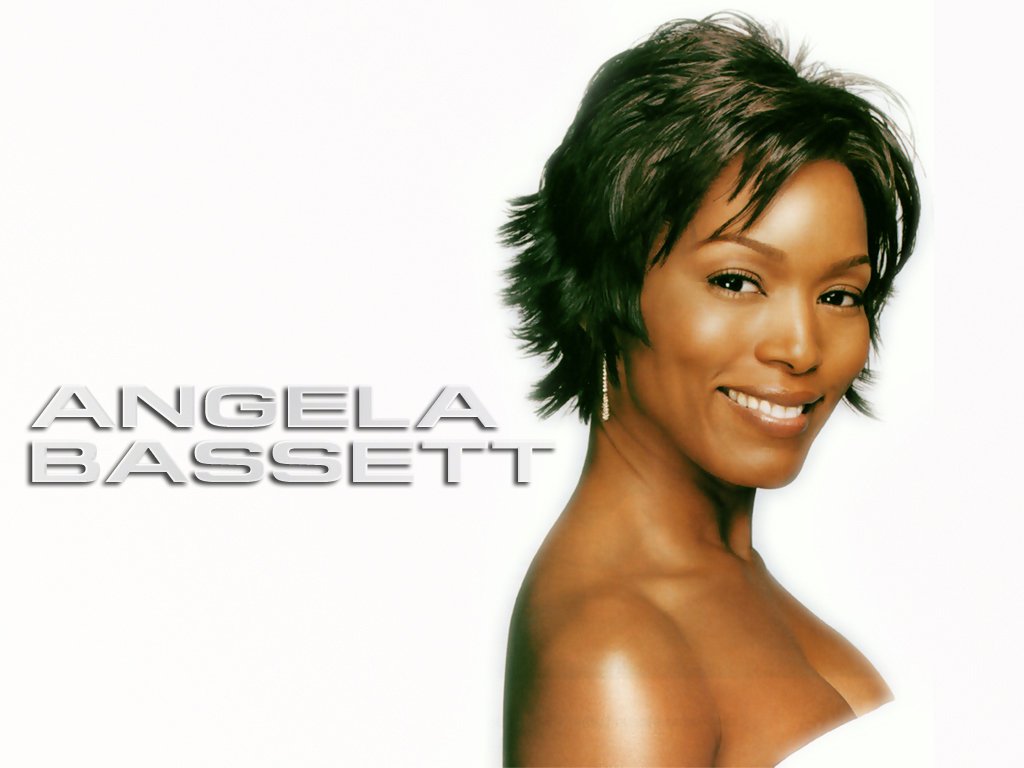 Wikipedia Source: Angela Bassett
Angela Evelyn Bassett Vance is an American actress and film director. She has become well known for her biographical film roles portraying real-life women, including Tina Turner in Whats Love Got to Do with It, as well as Betty Shabazz in Malcolm X and Panther, Rosa Parks in The Rosa Parks Story, Katherine Jackson in The Jacksons: An American Dream, and Voletta Wallace in Notorious. Bassett began her film career in the mid-1980s after graduating from Yale University and its drama school. She did not find any stability in the industry until the 1990s, at which point she appeared in films nearly every year. The 2000s saw a succession of films starring Bassett, with her appearing in at least one film every single year. Bassetts success has continued into the 2010s. Bassett earned nominations for her roles in films such as The Score, Akeelah and the Bee, Meet the Browns and Jumping the Broom and won awards for her performances in How Stella Got Her Groove Back and Music of the Heart among others.