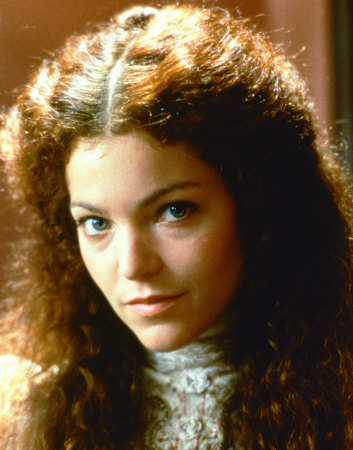 Wikipedia Source: Amy Irving
Amy Davis Irving is an American actress. She was nominated for the Academy Award for Best Supporting Actress for Yentl and for the Golden Globe for Best Actress in a Musical or Comedy for Crossing Delancey. She made her Broadway debut in Amadeus in 1980 and went on to receive an Obie Award for the 1988 Off-Broadway production of The Road to Mecca. Her other film appearances include Carrie, The Fury, Micki & Maude, Anastasia: The Mystery of Anna and Traffic.