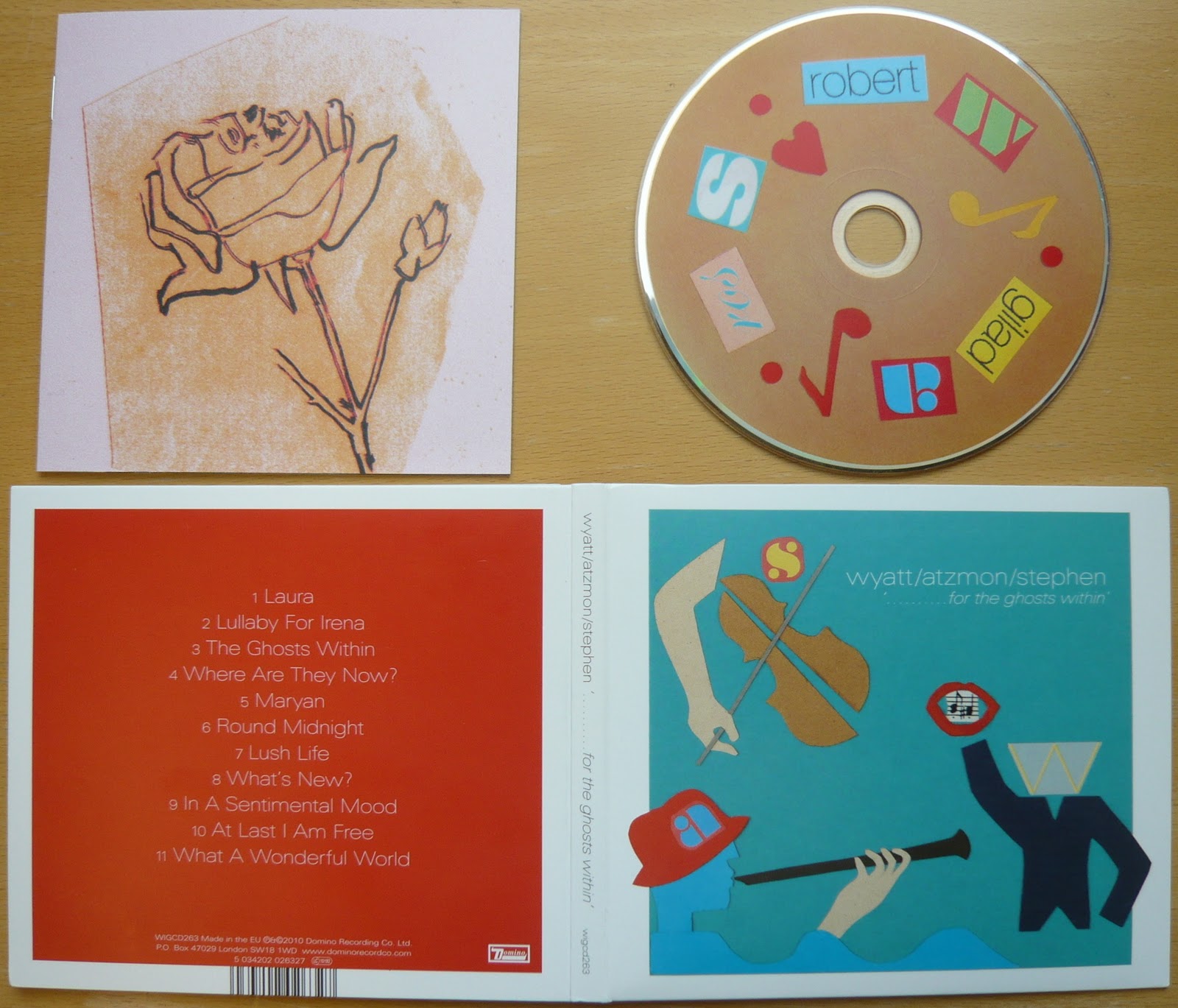 Wikipedia Source: Alfrieda Benge
Alfreda Benge is a lyricist and illustrator. She was born in 1940 in Austria to a Polish mother, and came to England in 1947. She has been married to musician Robert Wyatt since 1974. She has contributed lyrics to many of his compositions, and has written lyrics for French musician/producer Bertrand Burgalat, and for Brazilian singer Monica Vasconcelos.