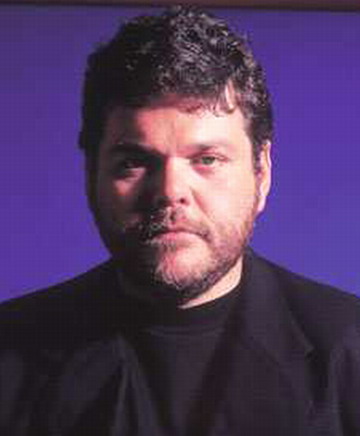 Wikipedia Source: Alfredo Casero
Alfredo Casero is an Argentine musician, actor and comedian. Casero began studying acting with Norman Briski in 1987. Soon after he started working in the underground humour scene of Buenos Aires. In 1992 he created, along with other humorists, the delirious comic show De la cabeza, which later continued as Cha Cha Cha in 1995. In parallel with the TV show he started working in his musical project, and also in a radio show.