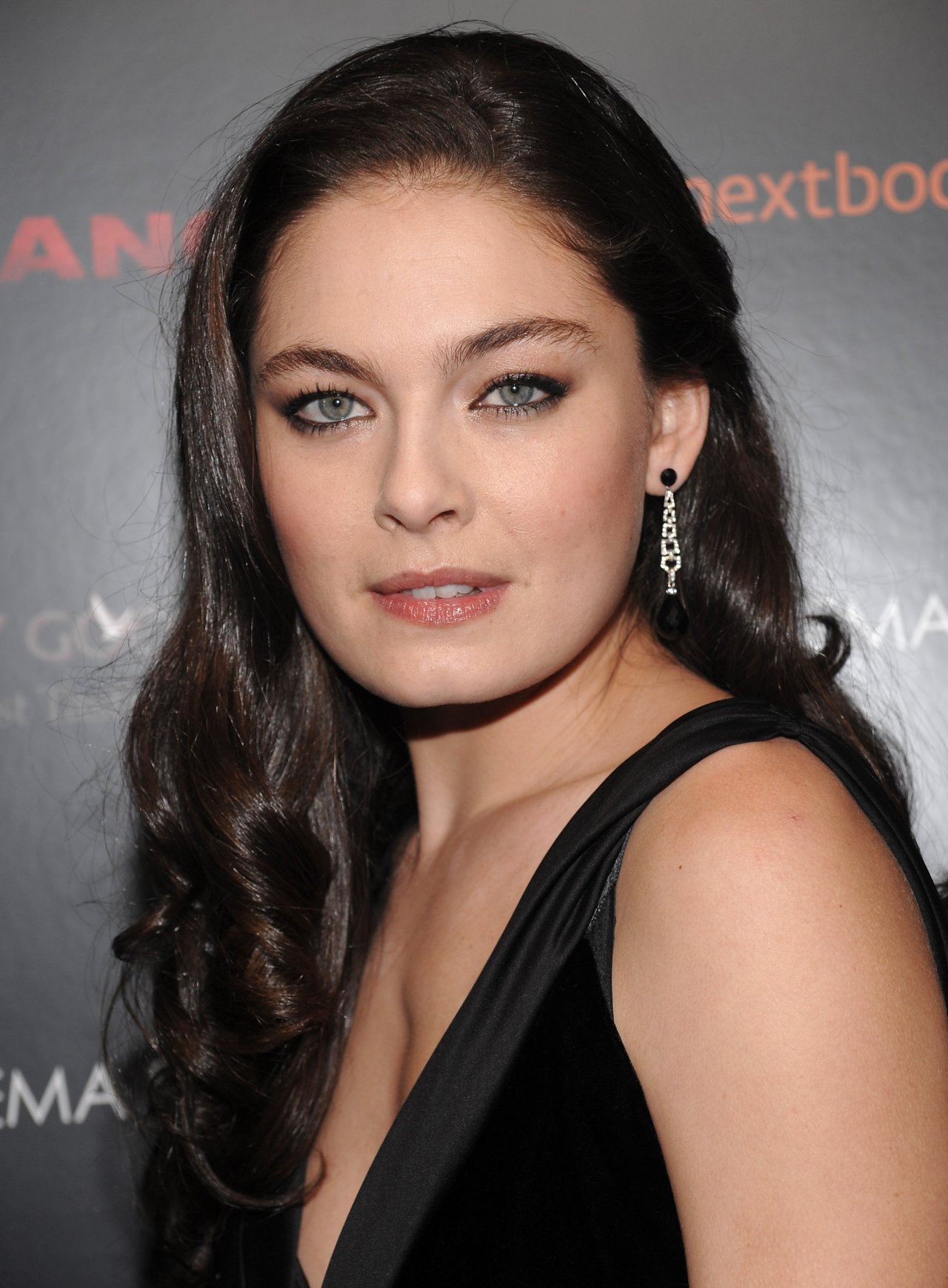 Wikipedia Source: Alexa Davalos
Alexa Davalos is an American actress. Her breakthrough role came as Gwen Raiden on the fourth season of the TV series Angel and she has gone on to appear in several Hollywood films, including The Chronicles of Riddick, Feast of Love, The Mist, Defiance and Clash of the Titans. She has also appeared on the TV series Reunion and in Frank Darabonts Mob City. She stars as Juliana Crain, the lead character in the Amazon Studios series The Man in the High Castle.