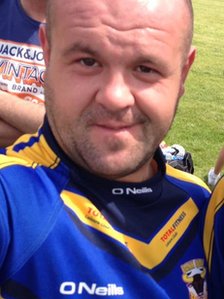 Wikipedia Source: Alan Clare
Alan Clare was a British jazz pianist. A self-taught pianist, he became a professional musician at the age of 15 and during the next few years became a familiar figure on the London jazz scene. He played with Carlo Krahmer, Sid Phillips and others in the early 1940s before military service intervened. Wounded soon after D-Day, he returned to civilian life, playing in the comedy band led by Sid Milward and also began a long sporadic association with Stephane Grappelli.