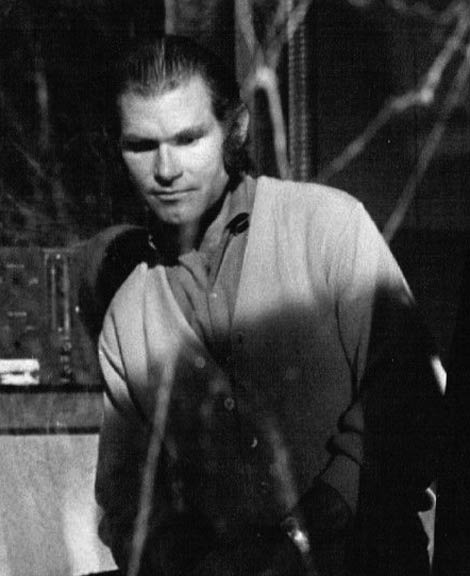 Wikipedia Source: Al Adamson
Al Adamson was a prolific director of B-grade horror films throughout the 1960s and 1970s. After assisting his father, Victor Adamson, in making the 1963 movie Halfway to Hell, Adamson decided to work in the motion picture industry himself. Three years later he and Sam Sherman founded Independent-International Pictures, which became the vehicle for the many movies he directed. Among them are Psycho-A-Go-Go, Satans Sadists and Dracula vs. Frankenstein. His only wife, actress Regina Carrol, performed in many of his films.